"McAVOY GIVES THE PERFORMANCE OF HIS CAREER."

"McAVOY’S BONKERS BRILLIANCE WILL BLOW YOU AWAY."

"You'll be scraping this film out from under your fingernails for weeks."

"McAvoy gives the performance of his career."

"McAvoy’s bonkers brilliance will blow you away."

"McAvoy’s bonkers brilliance will blow you away. "

"A COP CAPER THAT MORE THAN LIVES UP TO ITS NAME. James McAvoy is explosive, one of the most vital and versatile actors of his generation"

"MCAVOY IS NOTHING SHORT OF EXTRAORDINARY. ‘Filth’ demands to be seen to watch his career-defining performance."

"McAvoy gives the performance of his career. Five stars."

"The most exciting and attention grabbing film of the year."

James McAvoy plays Detective Sergeant Bruce Robertson, a scheming, manipulative, misanthropic man who spends his time indulging in drugs, alcohol, sexually abusive relationships, and "the games" – cruel plots and systematic bullying of his coworkers and friends. While working on the murder case of a Japanese student, he starts coming unhinged, slowly losing his grip on reality and suffering from a series of increasingly severe hallucinations as he desperately tries to hold his life together. 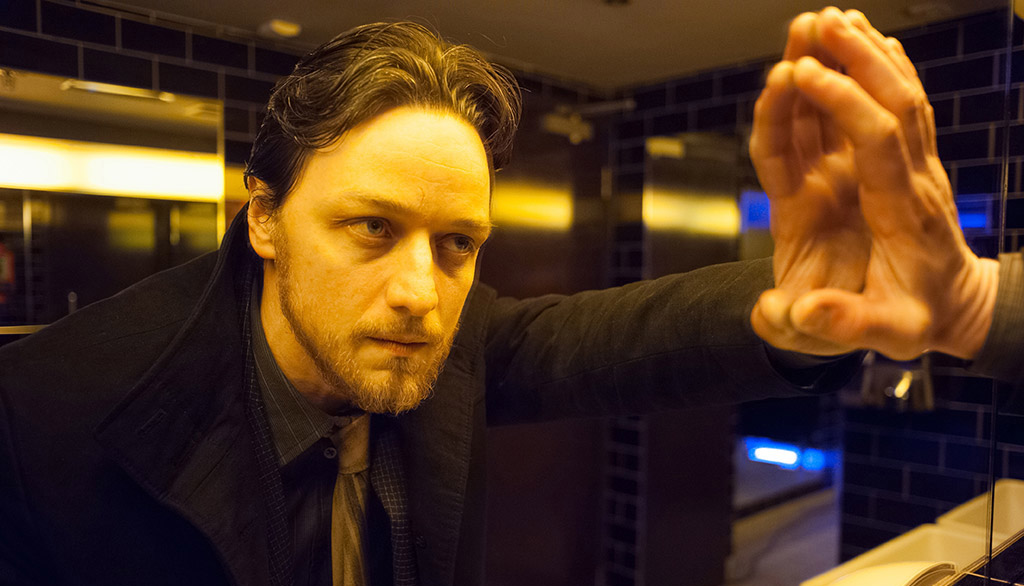 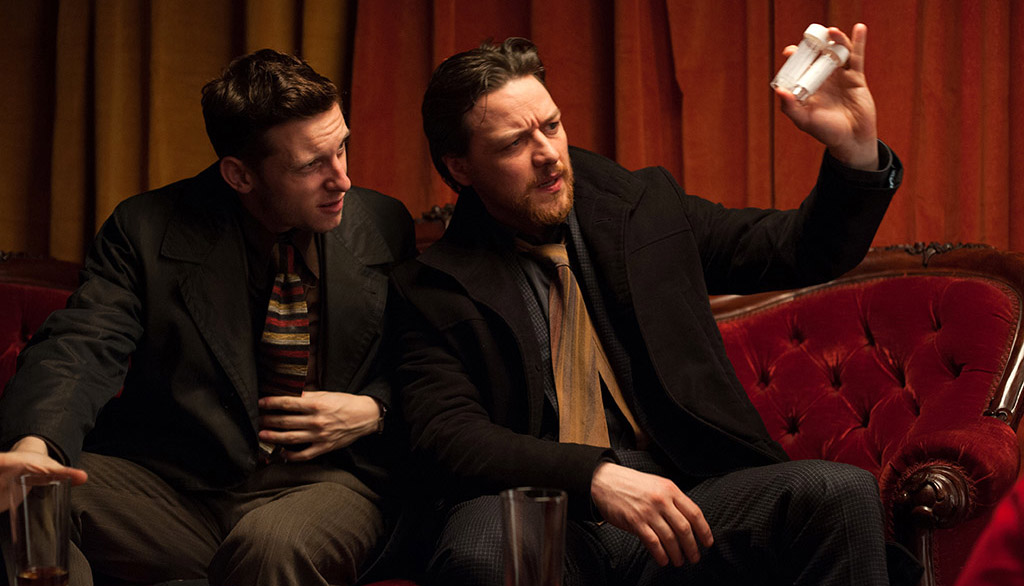 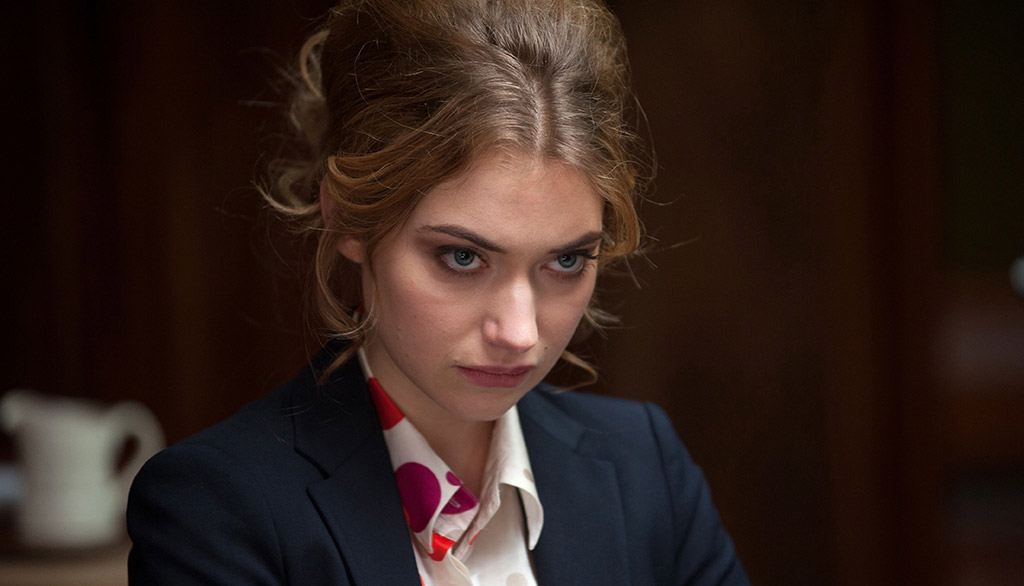 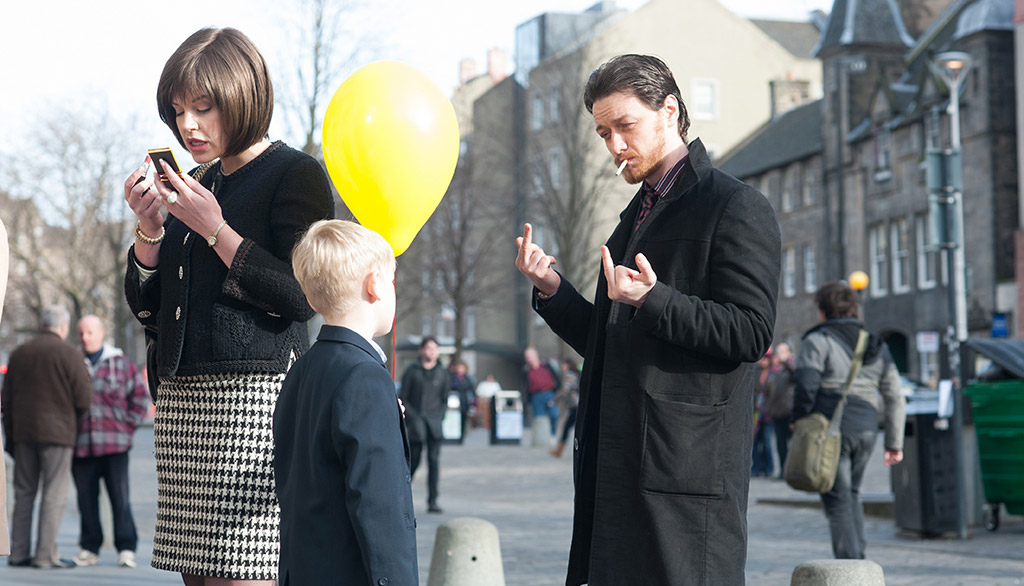 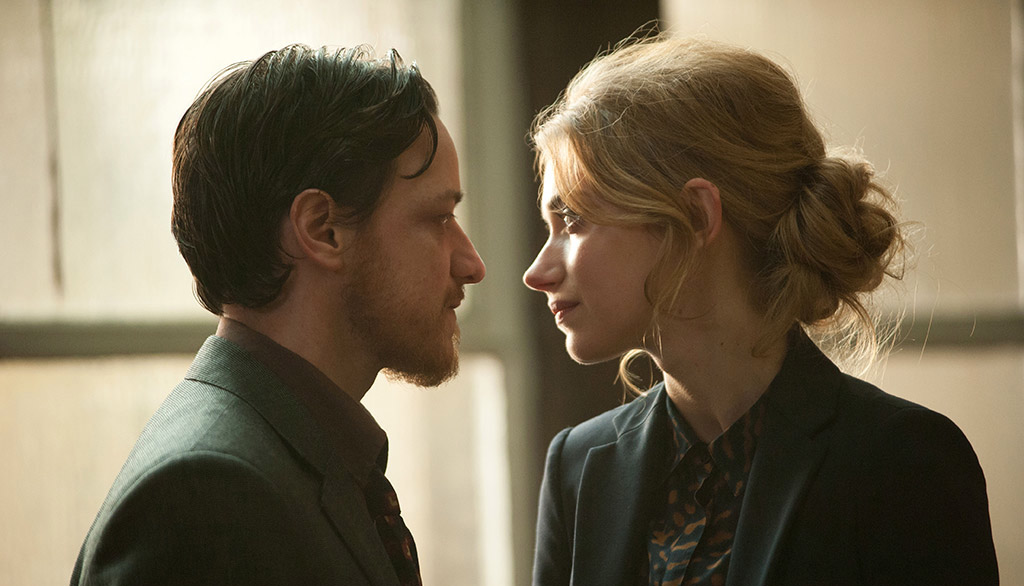 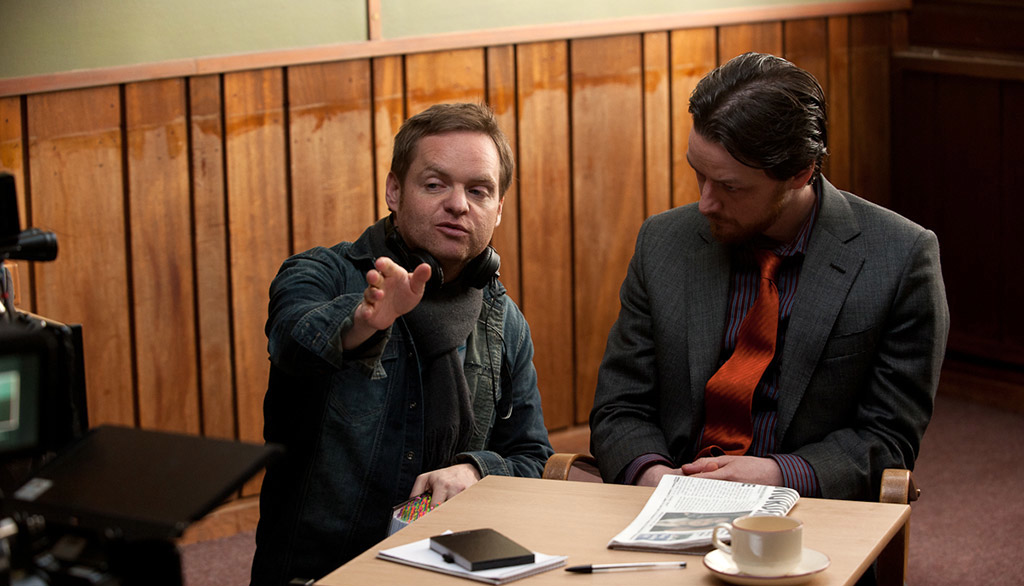 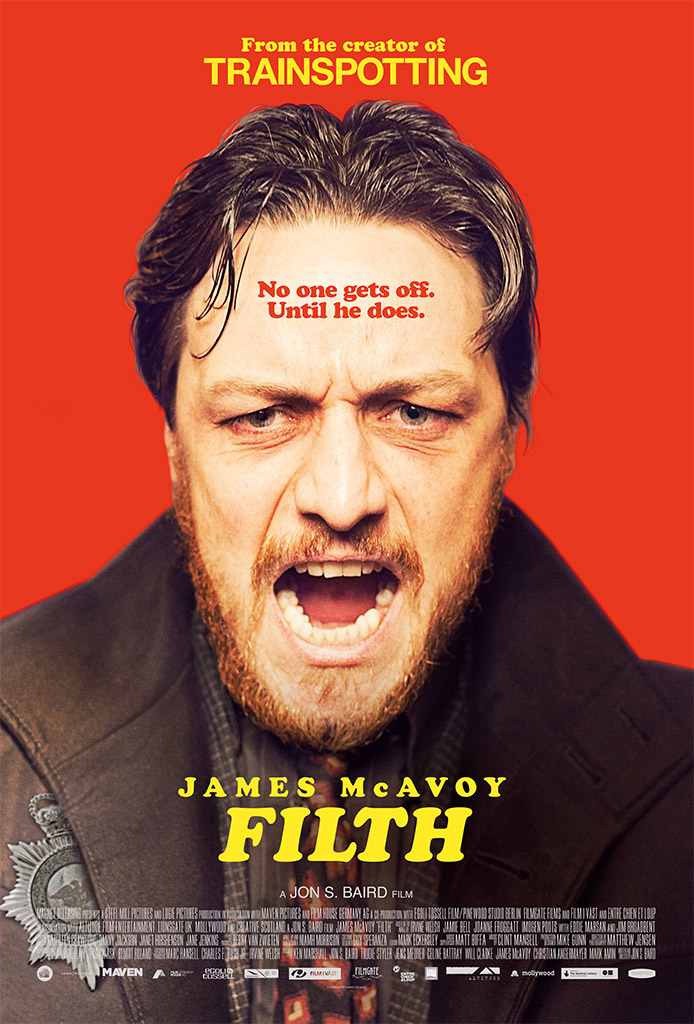 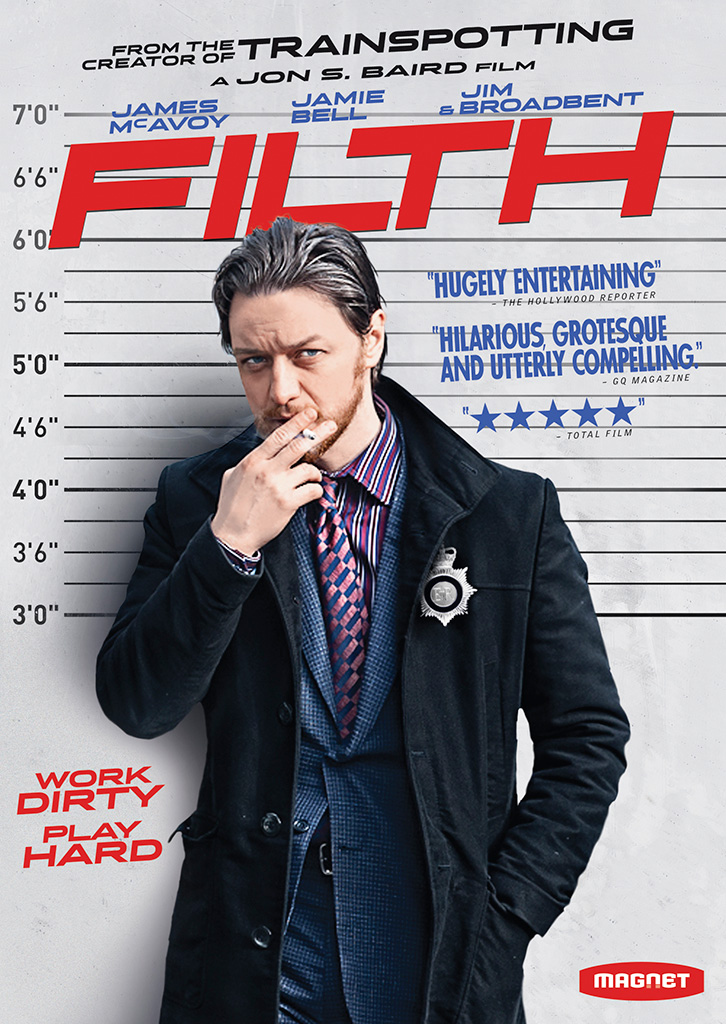 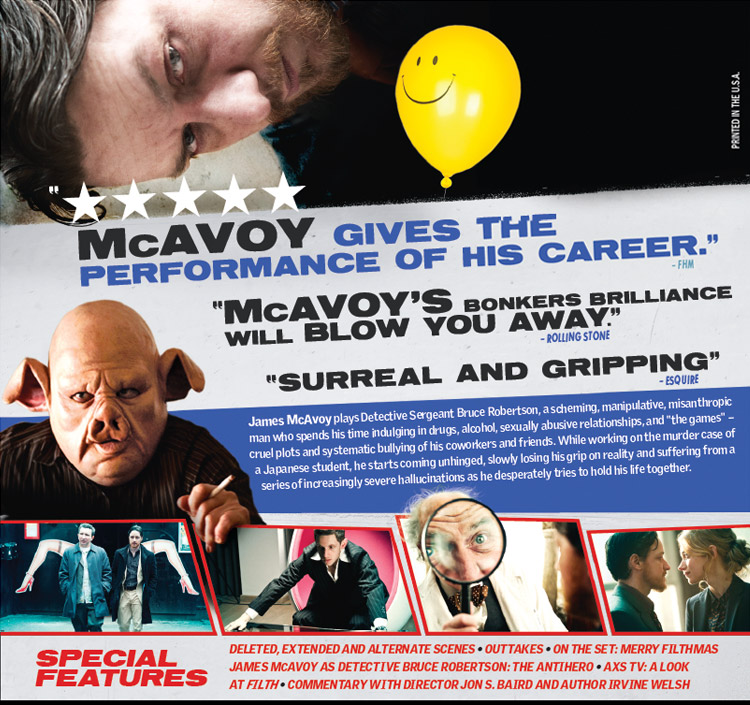