"...A NEW CLASSIC IN THE TRADITION OF ‘ROSEMARY'S BABY’ AND ‘INVASION OF THE BODY SNATCHERS’"

"VERY, VERY SCARY. It plunges the audience face first into the realm of terror"

- Ryan Turek, Shock Till You Drop

"CREEPY AS HELL. The great joy of the film is watching how it blossoms from a tale of a somewhat difficult relationship into something altogether… otherworldly."

"Told with efficiency and a level of intimacy that’s genuinely unsettling at times."

"Scary Fun for Everyone."

"Hands down one of the better mystery-in-the-woods horror films of recent memory."

"Honeymoon is one of the better “slow burn” horror films to come along this year."

"Achieves emotional resonance due to how effectively it joins its source of horror with the stuff of everyday human anxieties."

"Taps into newlywed anxiety with subtle wit and no small amount of style."

"Watching Honeymoon, I couldn’t help thinking that I was witnessing the emergence of a new classic in the tradition of Rosemary’s Baby and Invasion of the Body Snatchers."

"Emotionally astute. It takes a route through the audience’s hearts in order to satisfy their desire for thrills."

"The final act is one of the most skin-crawlingly creepy and disturbing of any modern horror movie."

"One of the best horror movie’s I’ve seen this year."

Young newlyweds Paul (Harry Treadaway) and Bea (Rose Leslie) travel to a remote lake cottage for their honeymoon, where the promise of private romance awaits them. Shortly after arriving, Paul finds Bea wandering and disoriented in the middle of the night. As she becomes more distant and her behavior increasingly peculiar, Paul begins to suspect something more sinister than sleepwalking took place in the woods. 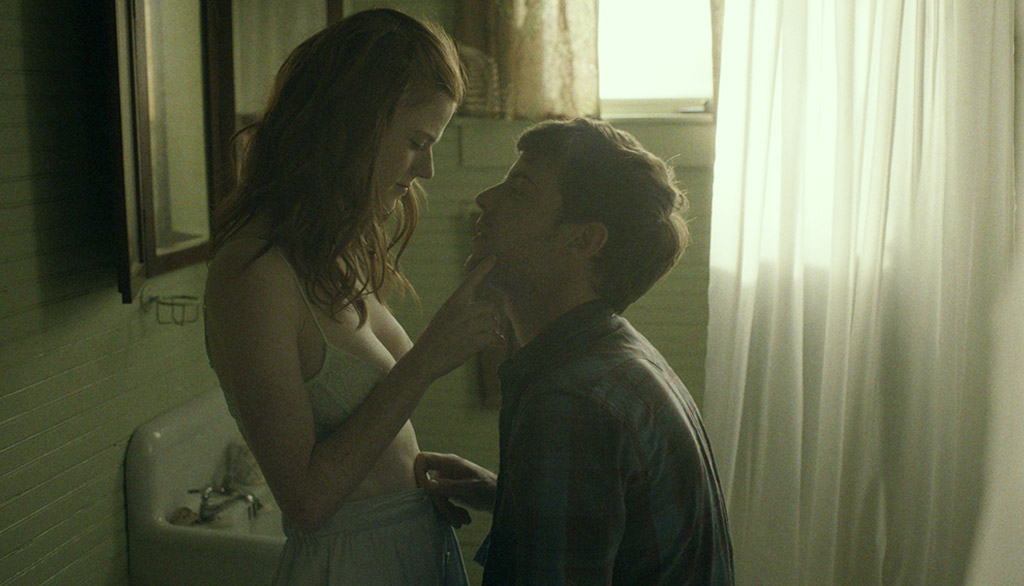 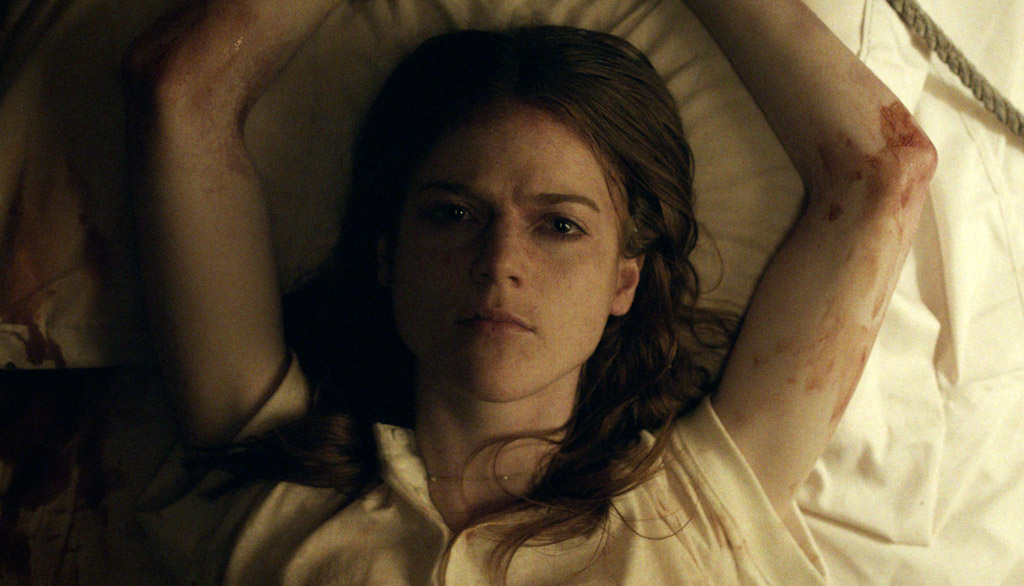 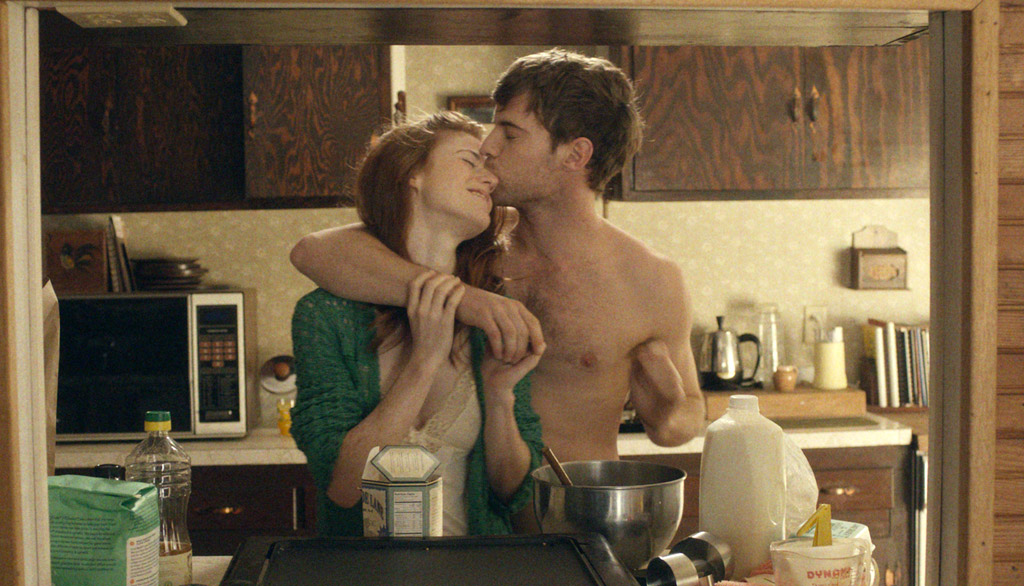 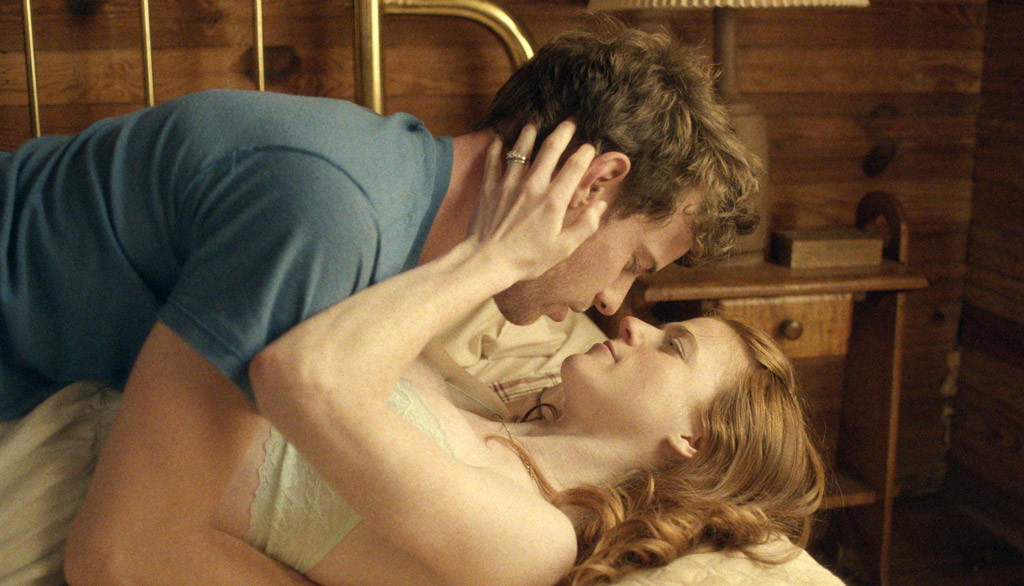 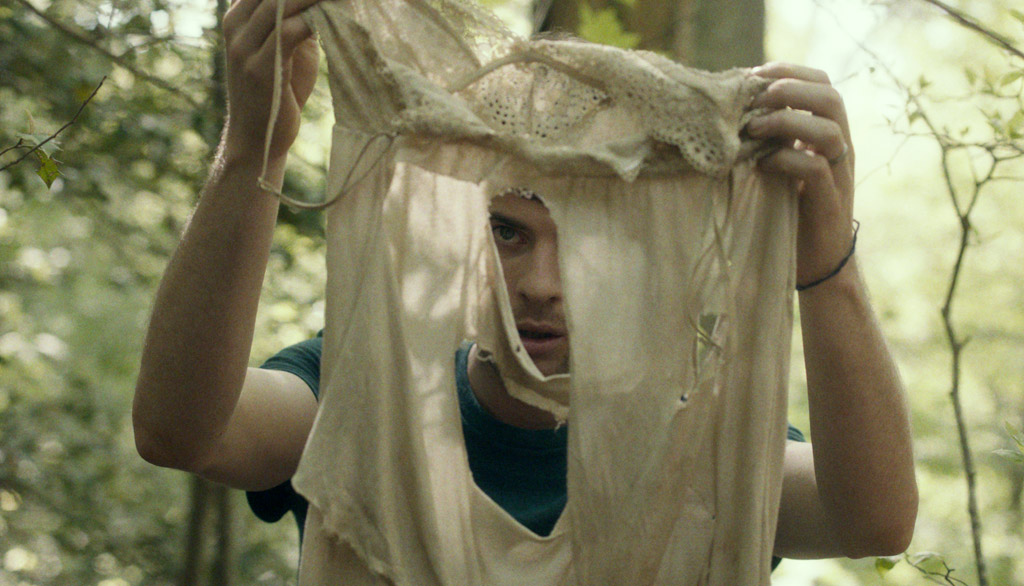 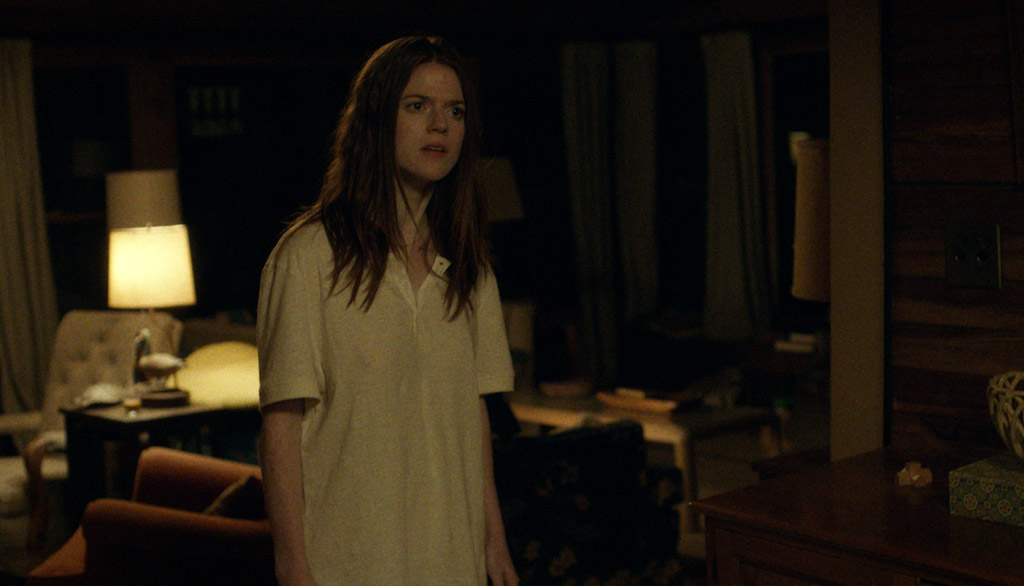 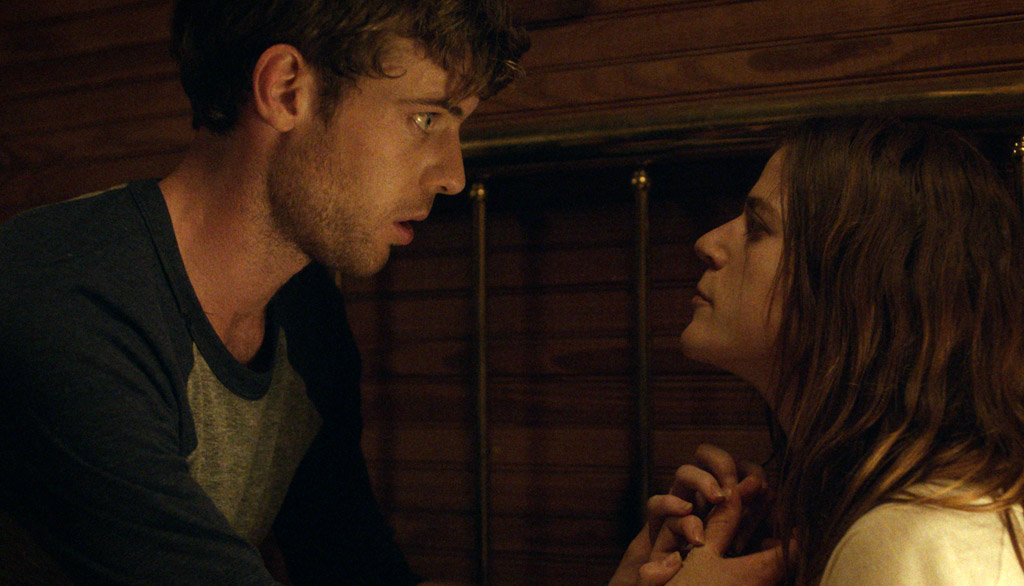 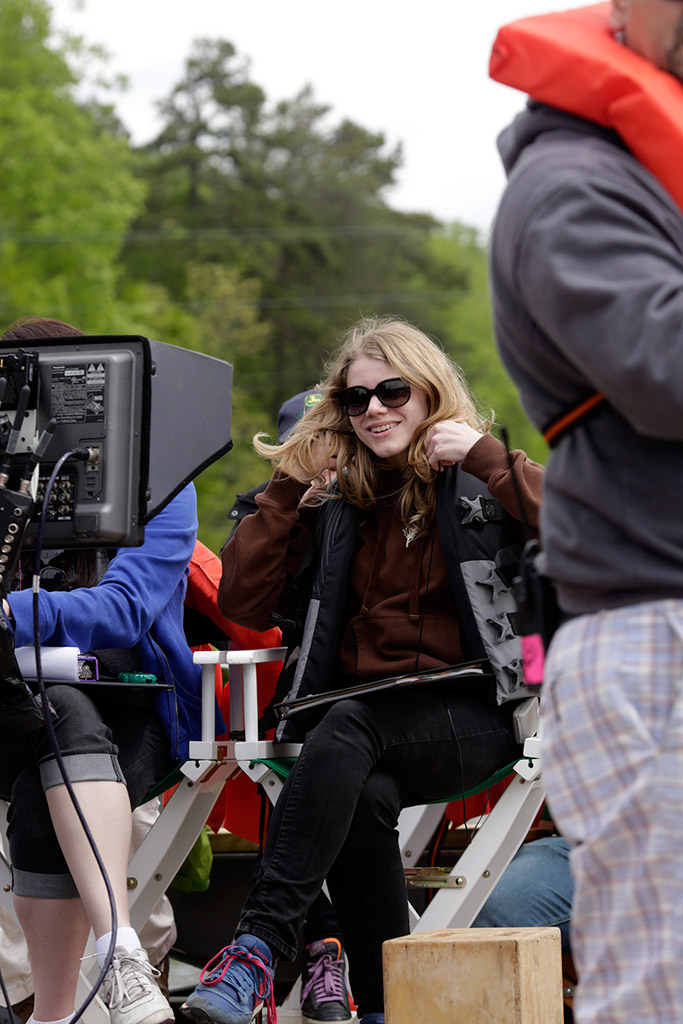 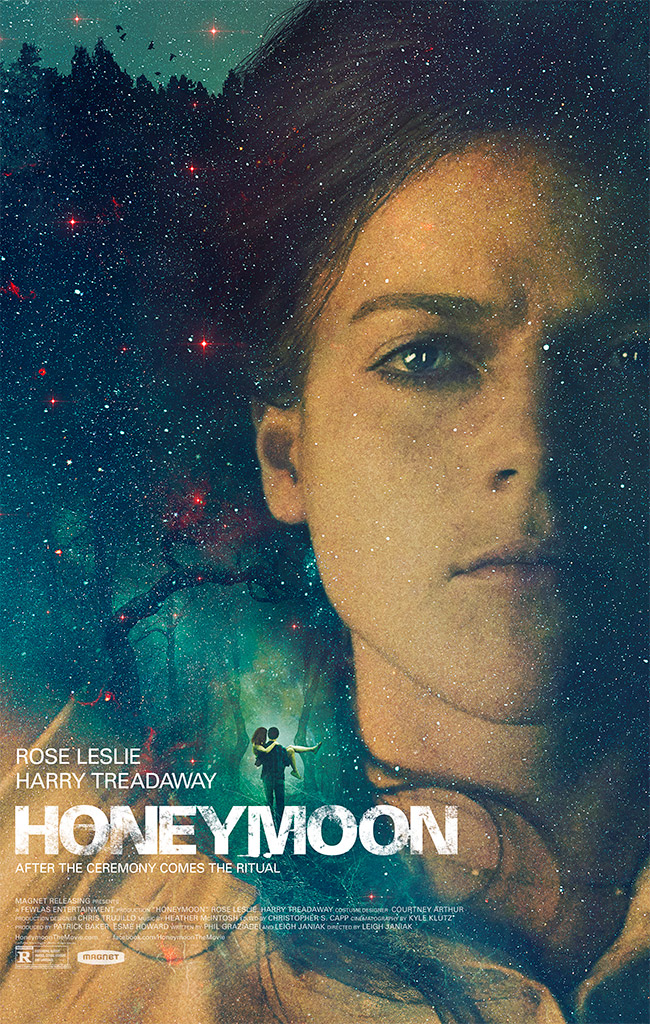 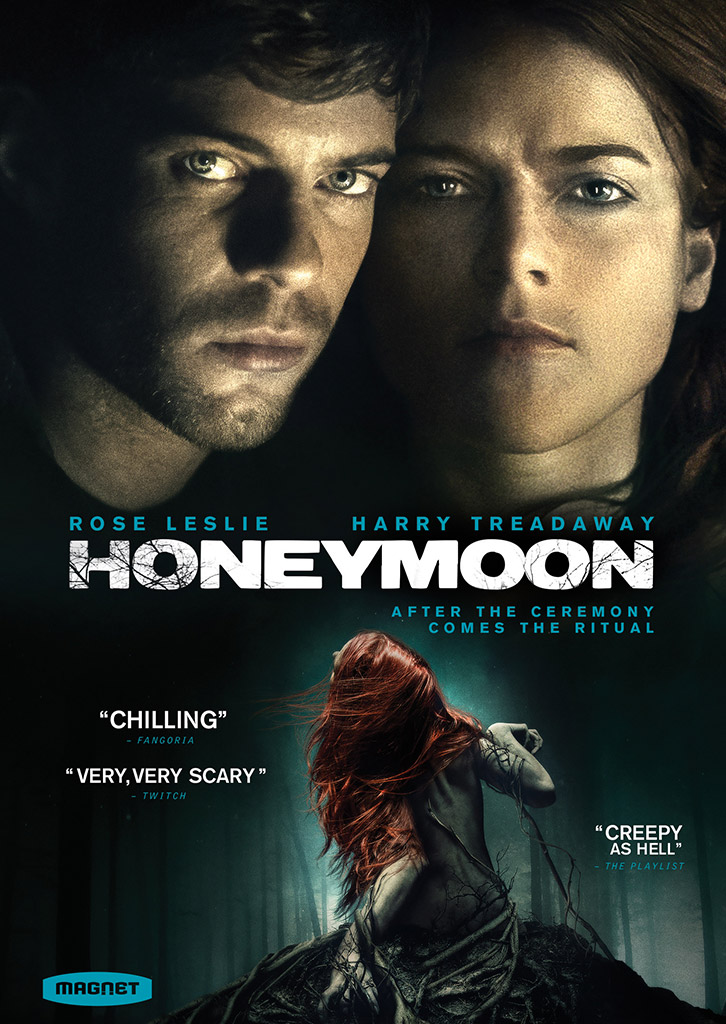 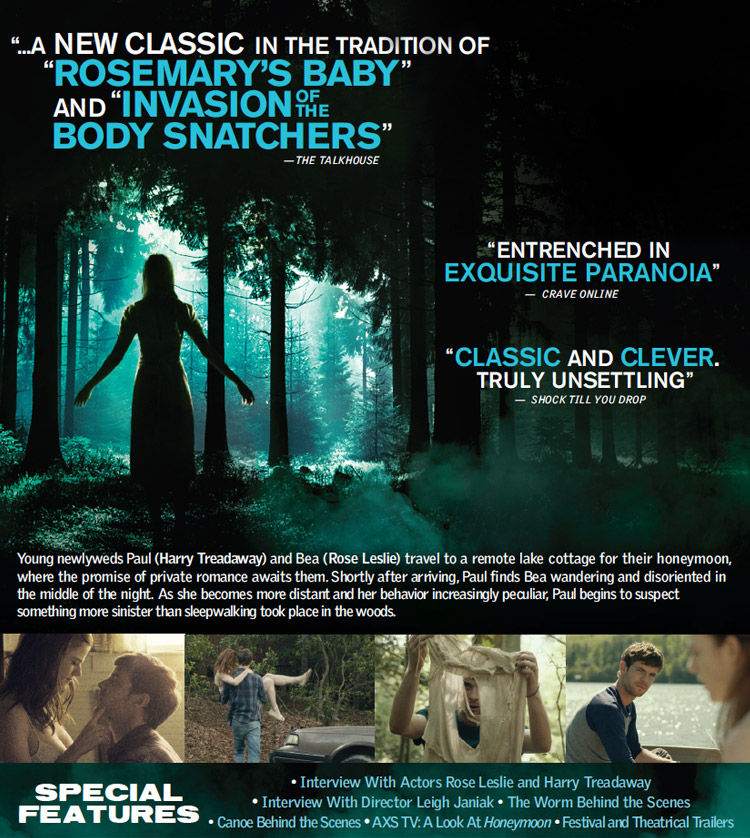