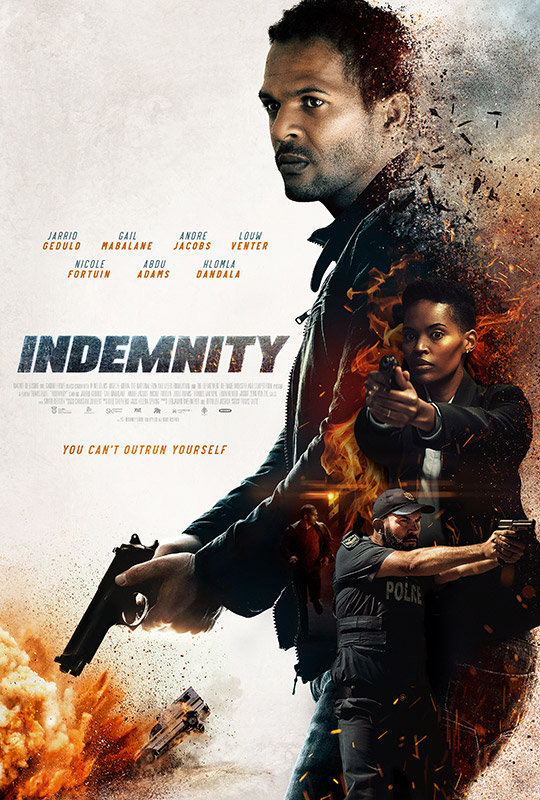 A traumatized ex-firefighter in Cape Town wakes up next to his wife's murdered corpse, with no recollection of what transpired. Labelled as the prime suspect, he goes on the run and is soon hunted by a notorious police chief, and an unknown third party. He must now fight for his life and find out who killed his wife, before a conspiracy changes the course of a nation forever.

WRITTEN AND DIRECTED BY:
Travis Taute