"Simon Pegg is such a badass."

"A brutal and twisted potboiler full of bloodbaths, double-crosses and Vicious fun."

"A wild ride that is pure cinematic fun, thoroughly entertaining, and utterly hilarious. A must for fans of Simon Peggâ ”Not to be missed."

"For Pegg fans, it's pretty much continuous pleasure throughout."

"Kill Me Three Times knows it’s a fun, popcorn crime thriller, and embraces its own wicked shallow charm so well"

"The best times spent in a theater in recent memory."

"A series of twisted pandemonium on its way to sheer mayhem"

KILL ME THREE TIMES is a darkly comedic thriller from rising star director Kriv Stenders (Red Dog). Simon Pegg plays the cunning assassin, Charlie Wolfe, who discovers he isn’t the only person trying to kill the temptress of a sun-drenched surfing town (Alice Braga). Charlie quickly finds himself at the center of three tales of murder, mayhem, blackmail and revenge. 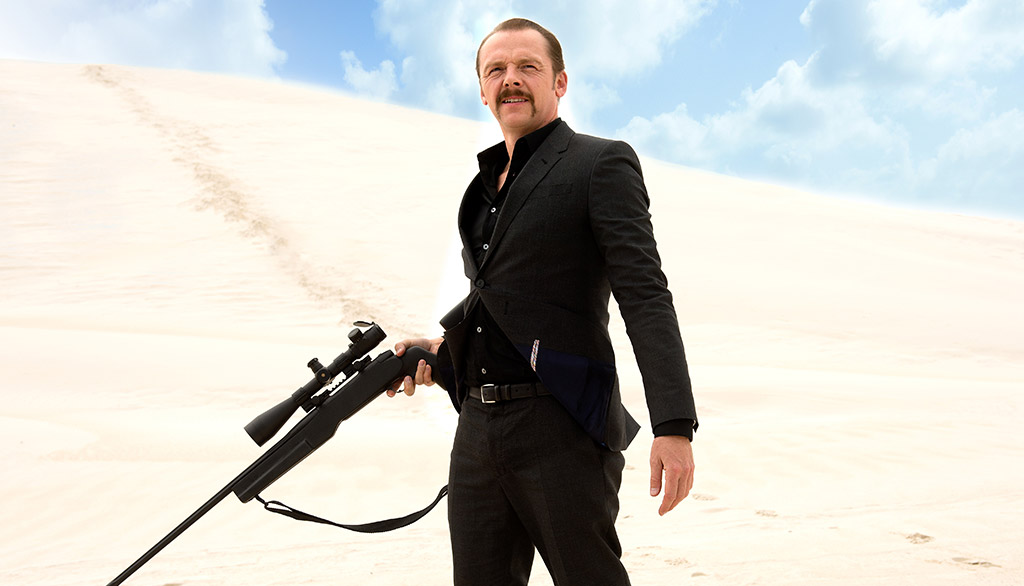 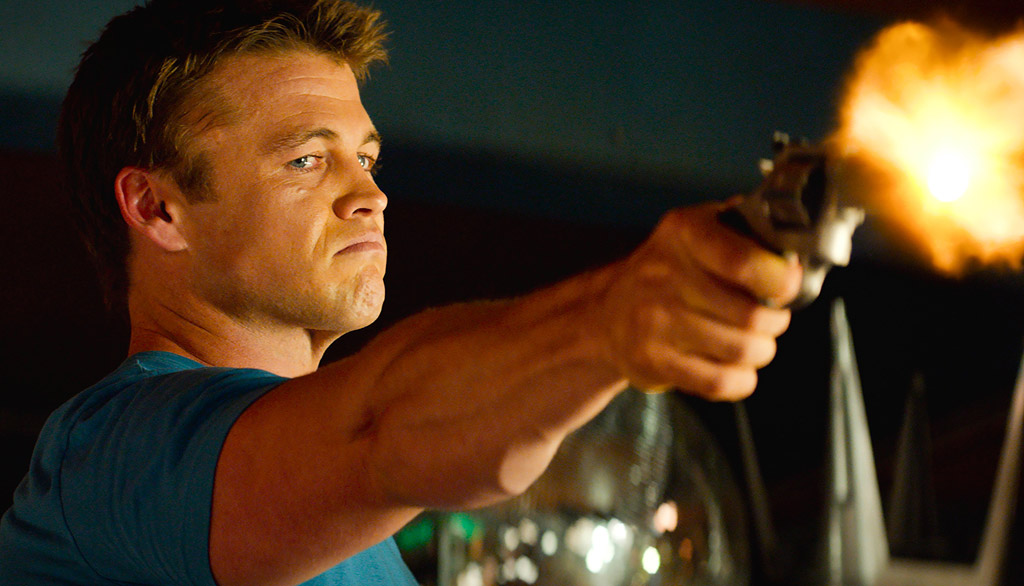 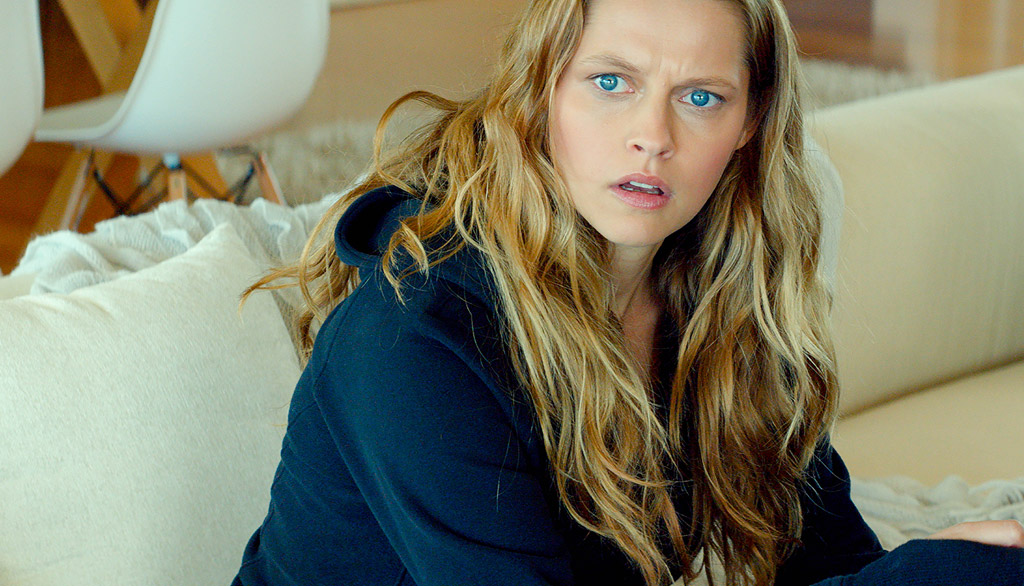 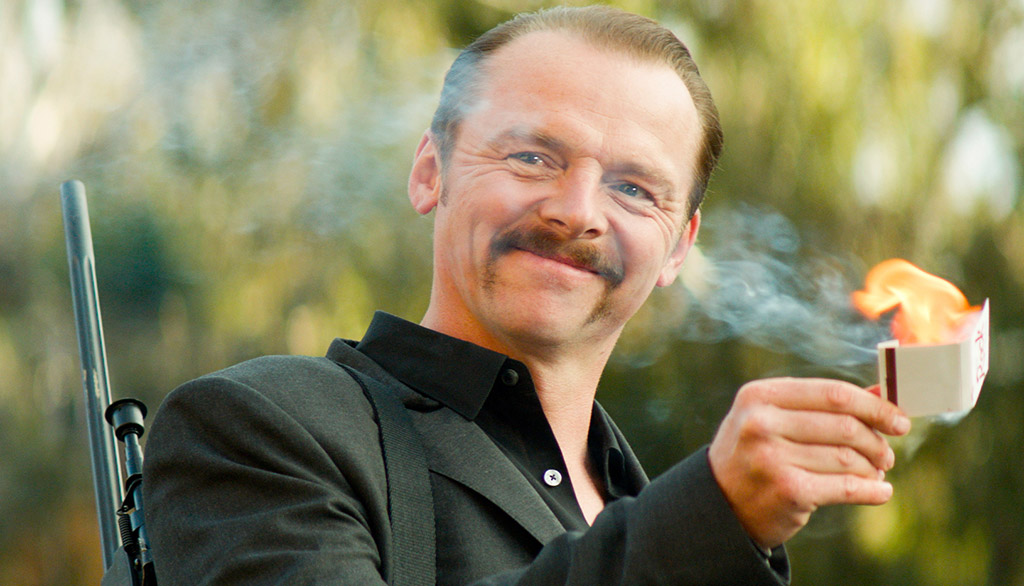 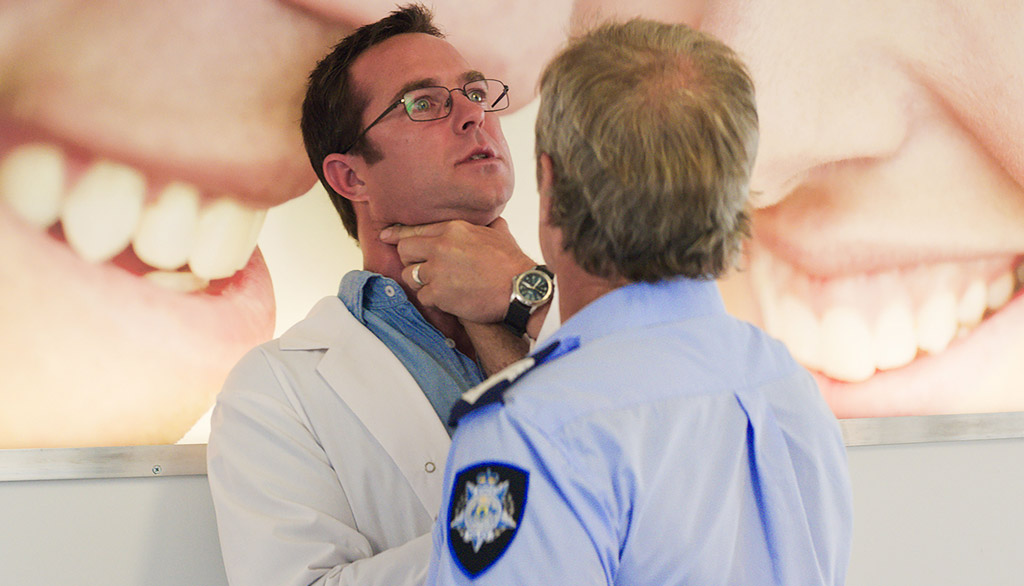 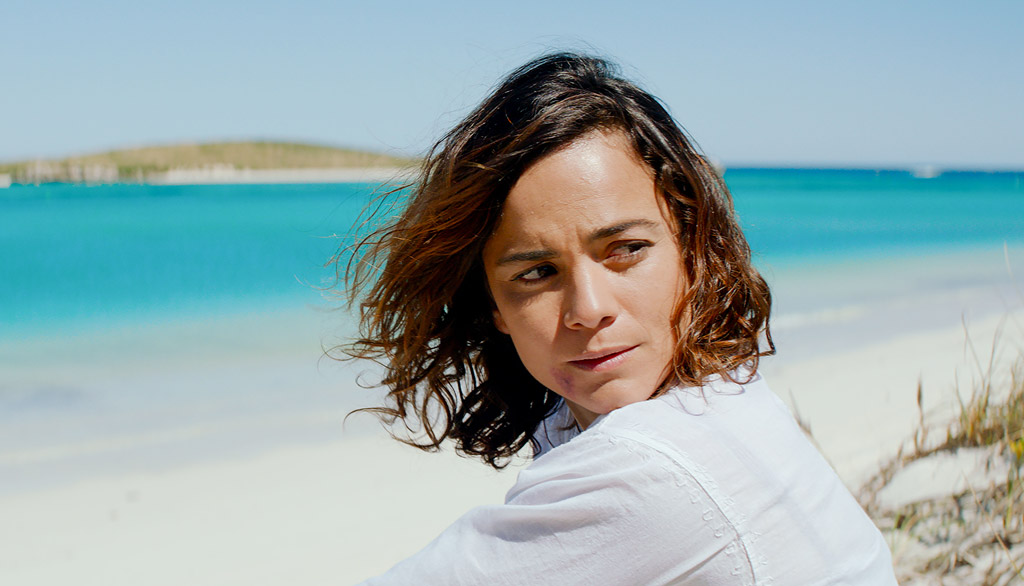 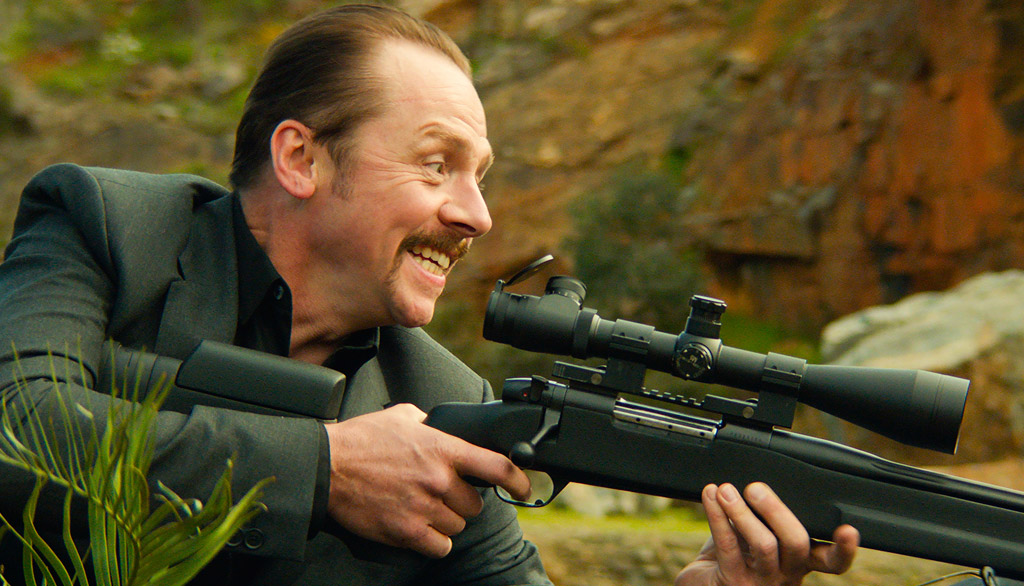 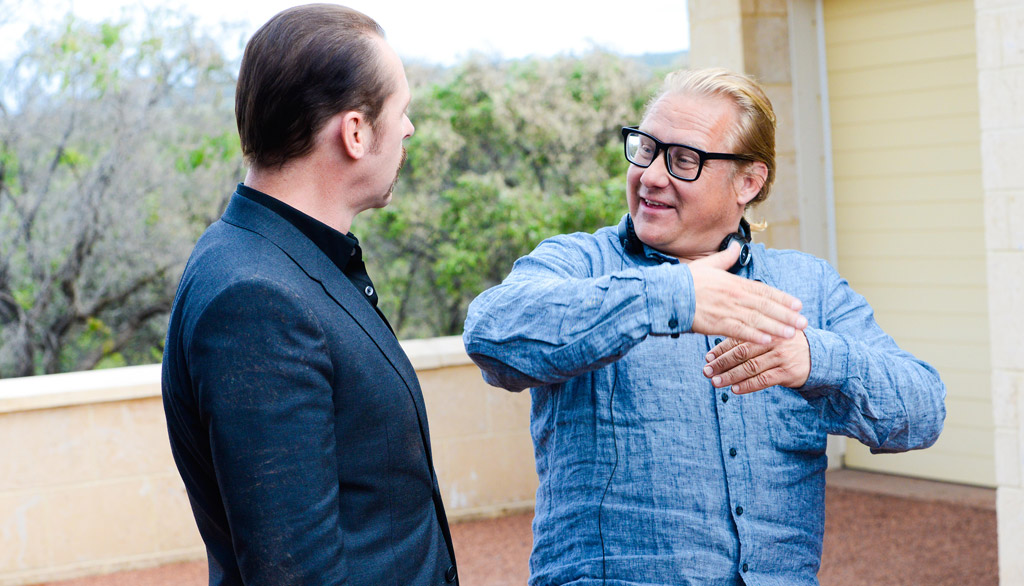 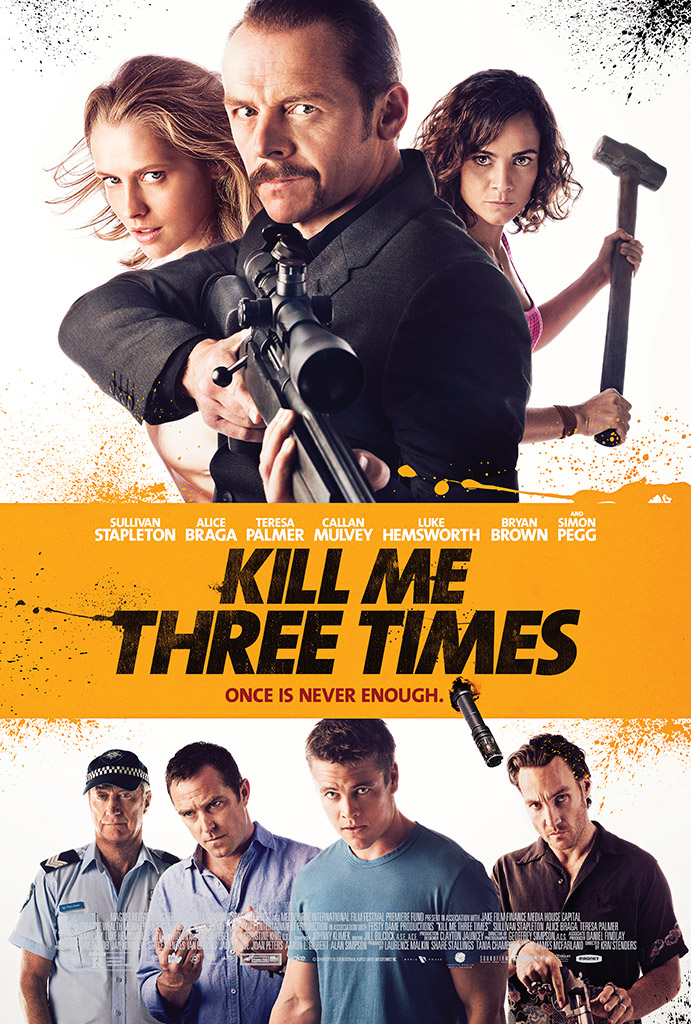 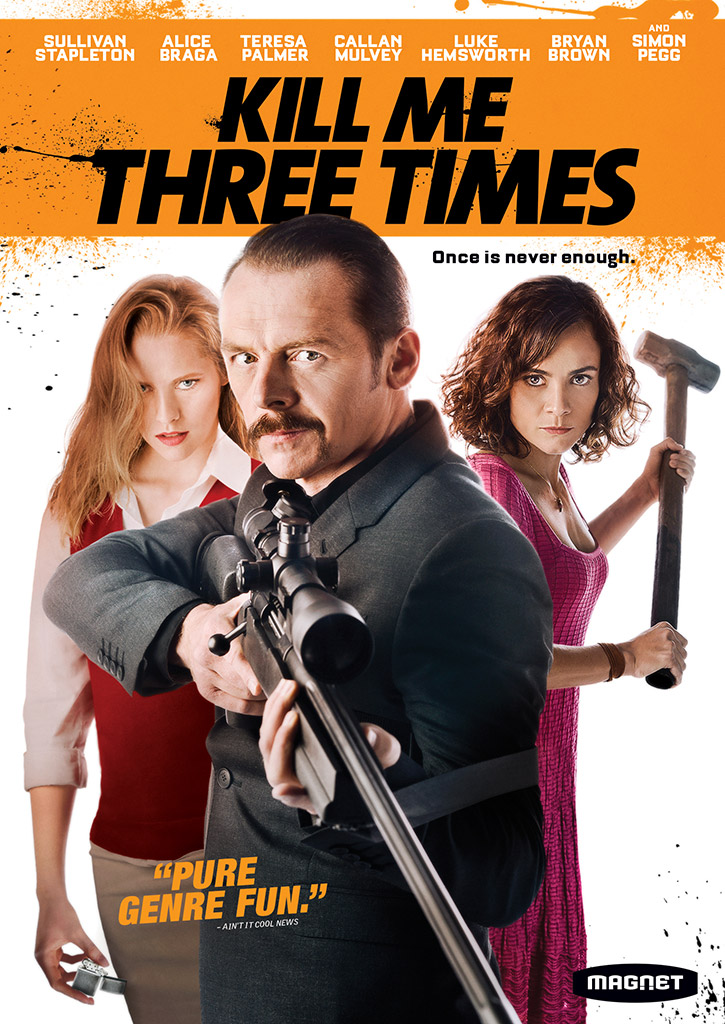 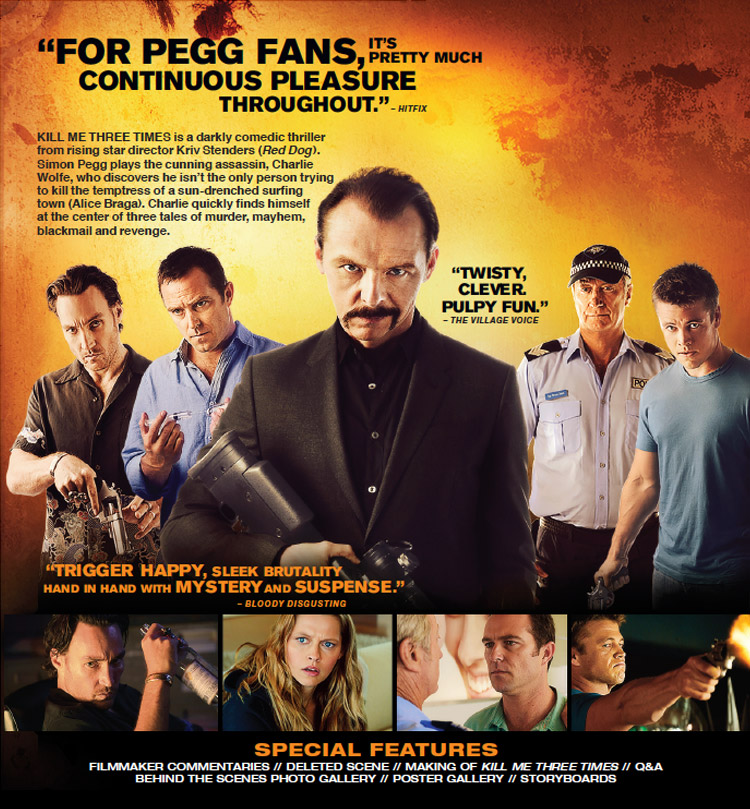