"A powerful and primal coming of age story that's an absolute adrenaline rush, The Dead Lands is far more than just a great action movie -- it's great cinema."

"A POWERFUL and GRIPPING tale of revenge set against a dark and haunted landscape of pre colonial New Zealand. The action is BREATHTAKING, the performances compelling. This one of the best films to come out of New Zealand in a long time. Don't miss it!"

"The Dead Lands is the single most exciting and unashamedly rip-roaring film to come out of New Zealand. Ever. And yep, I am including The Lord of The Rings trilogy in that."

"AN AMAZING ACCOMPLISHMENT. Both epic and intimate, memorable, rewarding experience."

"Action film aficionados looking for more fare outside the often-tiring conformities of Hollywood should definitely check this one out."

"The Dead Lands’ Brutalizes Amidst the Beauty of New Zealand."

"An unblinkingly fierce and bloody tale of slaughter and revenge."

"The fight scenes here are fast, vicious and brutal."

"The fight scenes in the film are intense, close, and bloody."

"If you’re into action cinema I recommend taking a walk through The Dead Lands."

"A BLAST, and one that delivers an unexpected emotional wallop along with gore, thrills and spectacular scenery. IT’S THE CRAZY, GORY, GLEEFUL MARTIAL-ARTS MOVIE YOU DIDN’T KNOW YOU NEEDED."

"THE FIGHT SCENES ARE GRIPPING AND NOT QUITE LIKE ANYTHING THE FILM WORLD HAS SEEN BEFORE. The Maori martial art, Mau Rakau, Is the true breakout star of the action-heavy flick."

"AS VIOLENT AND FIERCE AS THEY COME. THIS ACTION THRILLER CAUGHT ME COMPLETELY BY SURPRISE. A highly focused thriller with fantastic fight choreography and even some unexpectedly powerful moments."

"THE MOST THRILLING AND UNIQUE ACTION MOVIE OF 2015"

Hongi (James Rolleston) - a Maori chieftain’s teenage son – must avenge his father’s murder in order to bring peace and honor to the souls of his loved ones after his tribe is slaughtered through an act of treachery. Vastly outnumbered by a band of villains, led by Wirepa (Te Kohe Tuhaka), Hongi’s only hope is to pass through the feared and forbidden Dead Lands and forge an uneasy alliance with the mysterious “Warrior” (Lawrence Makoare), a ruthless fighter who has ruled the area for years. 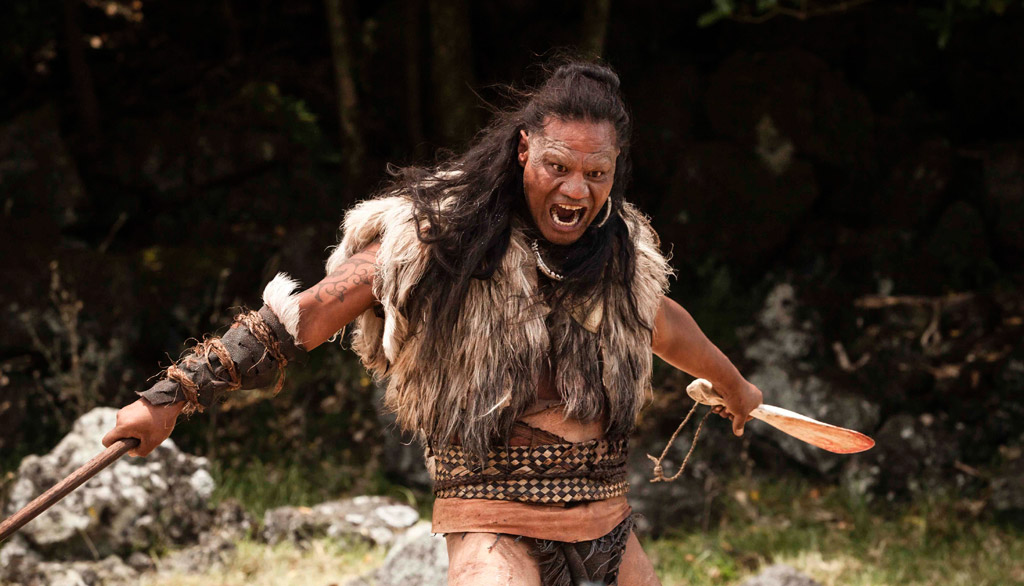 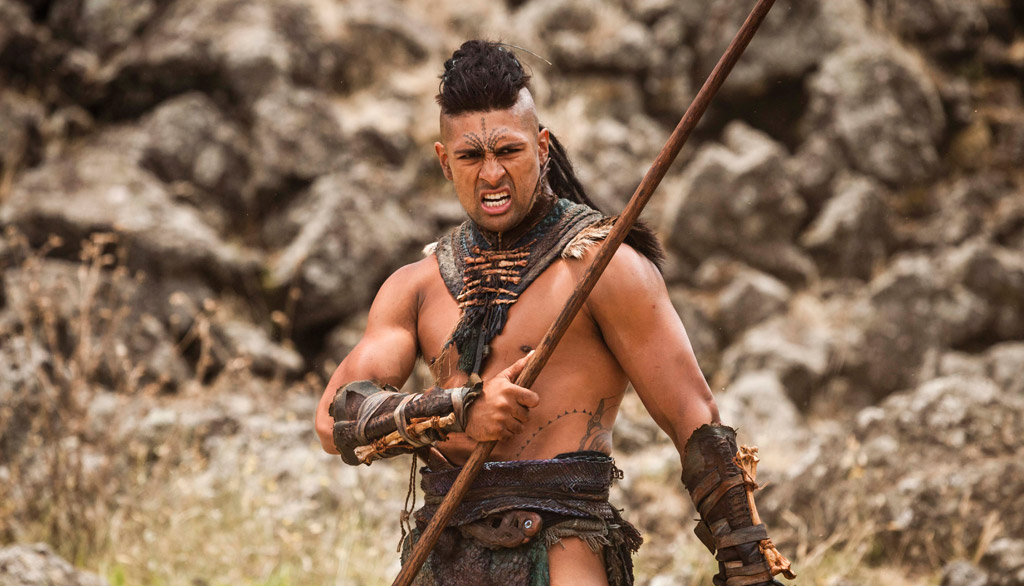 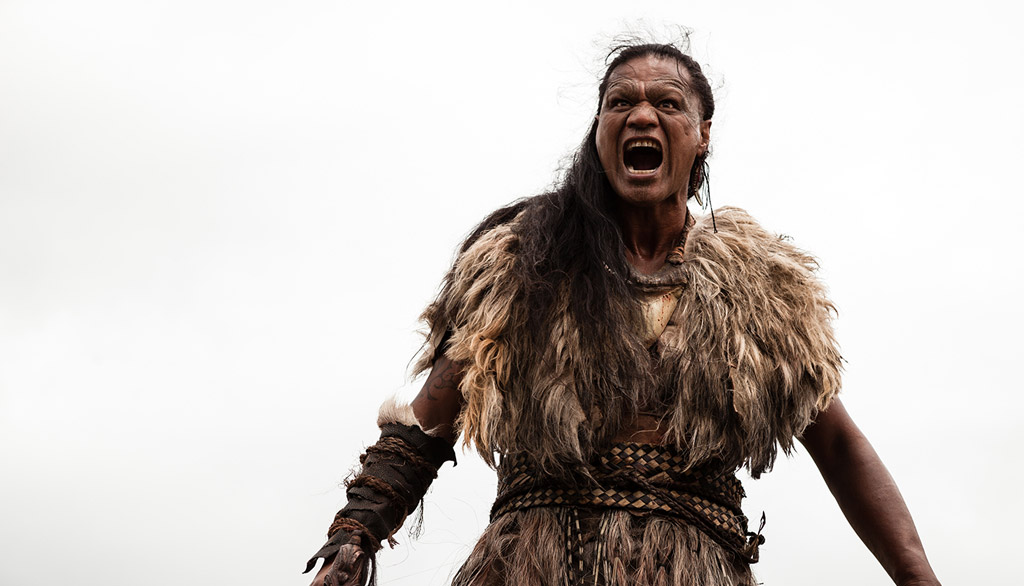 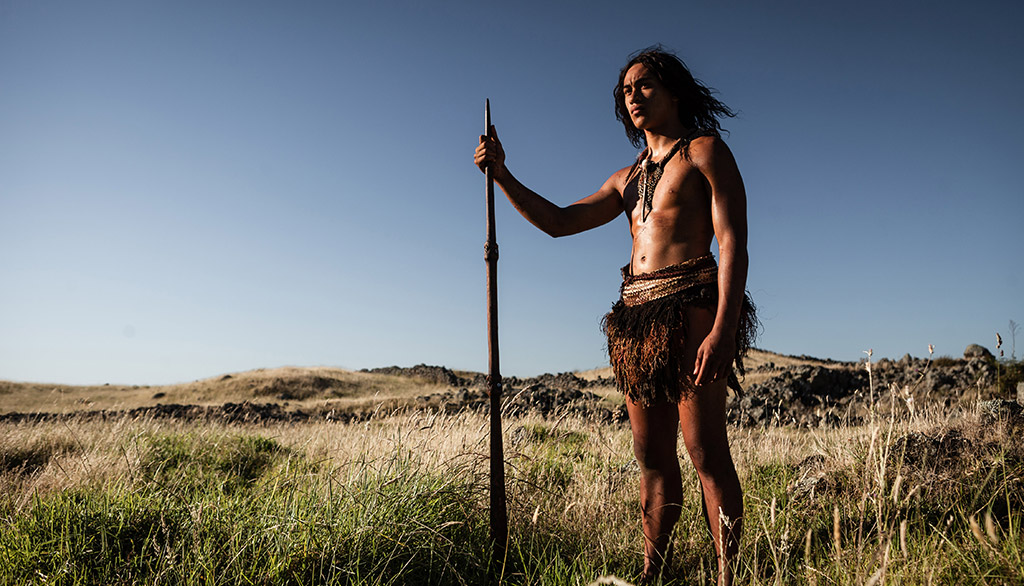 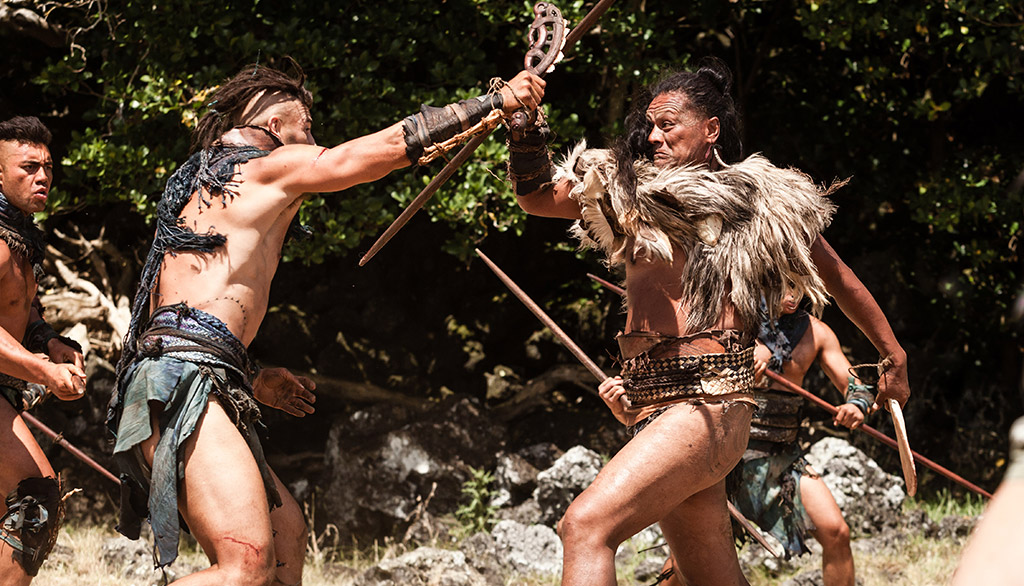 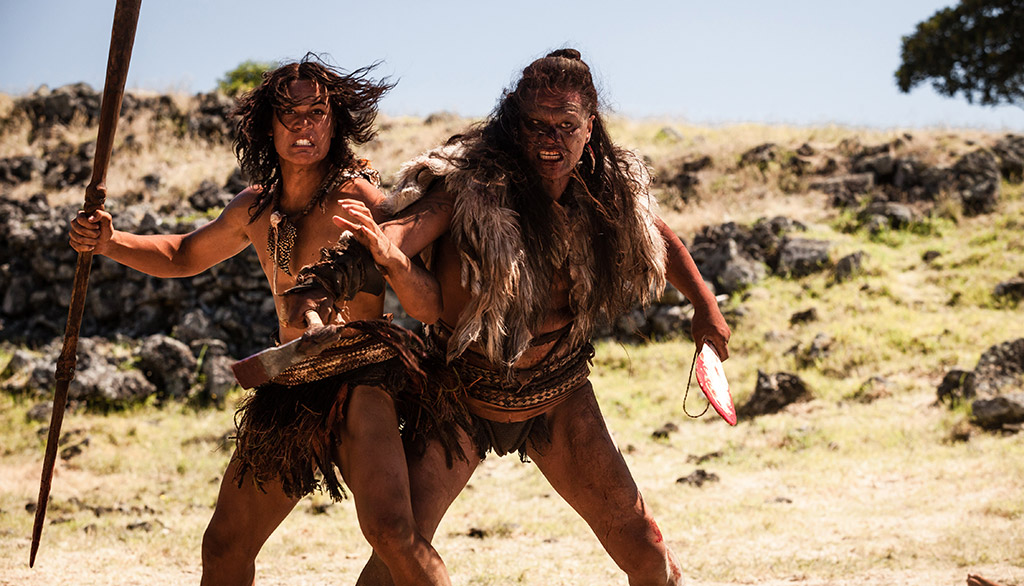 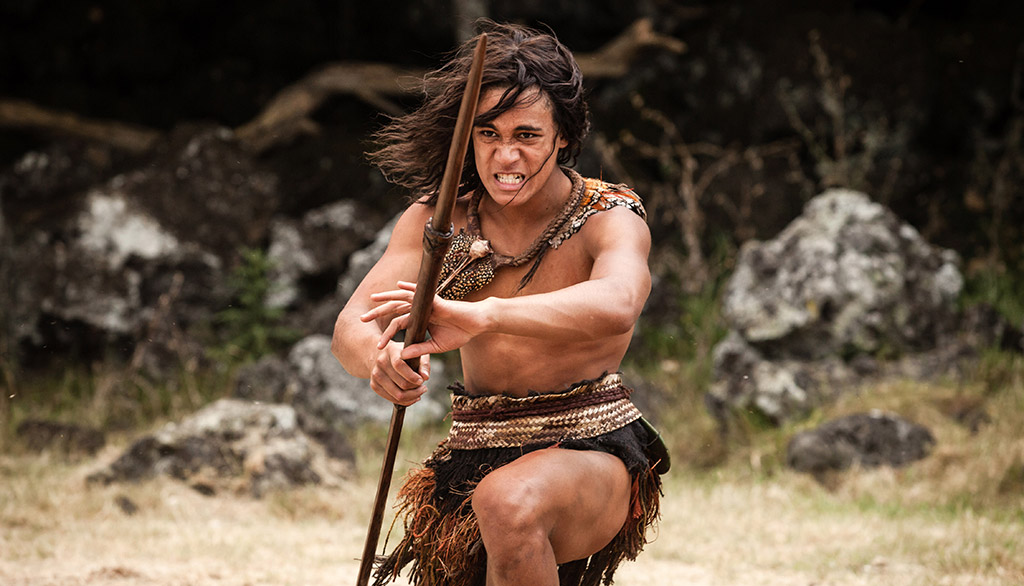 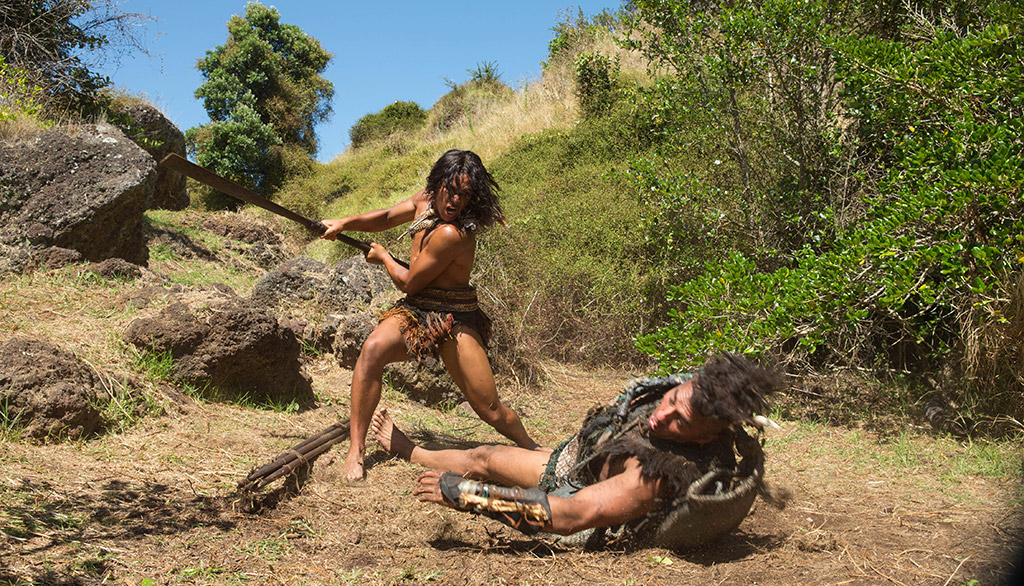 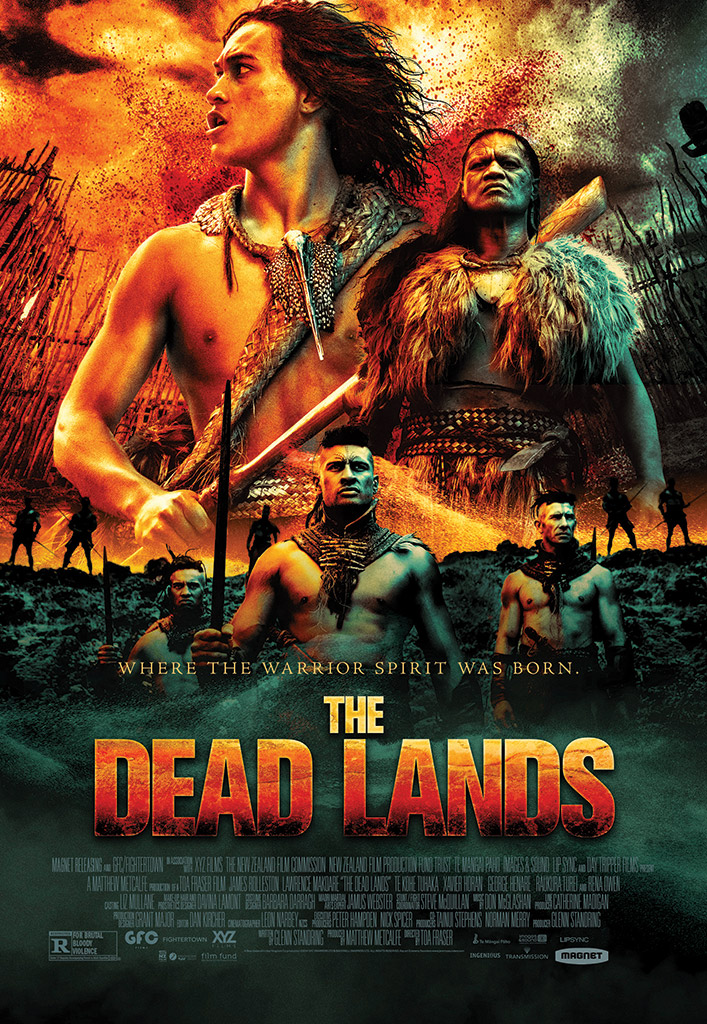 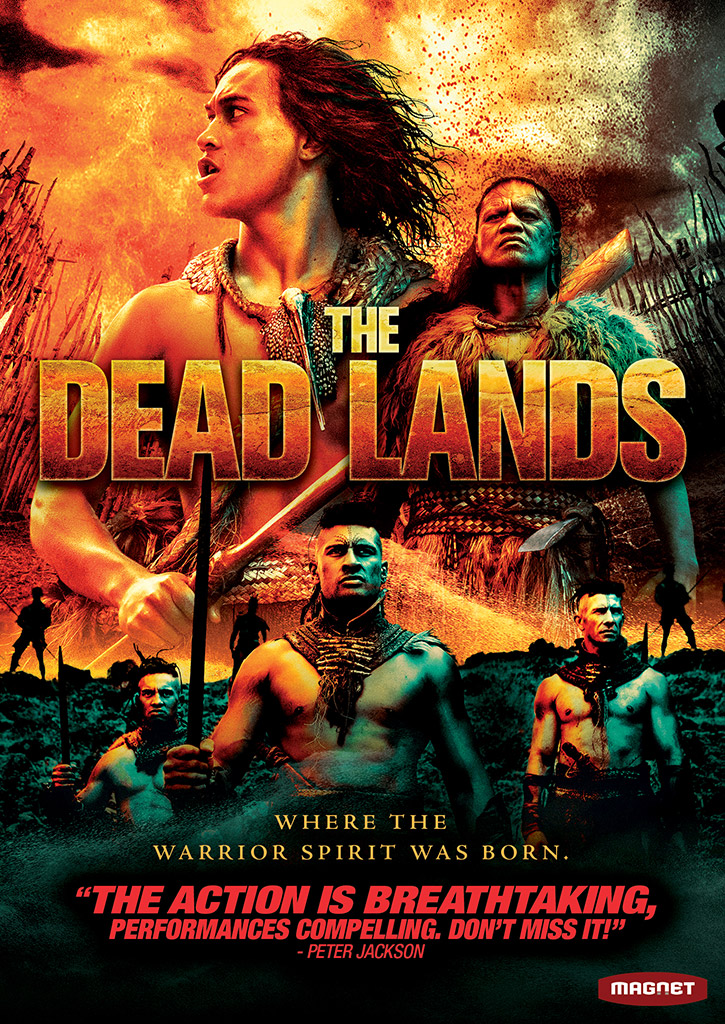 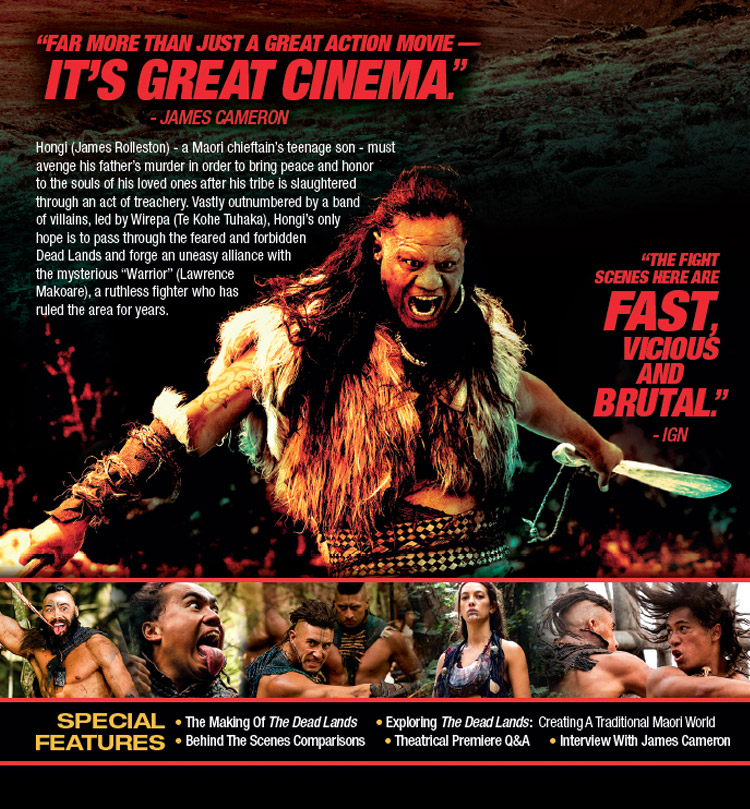