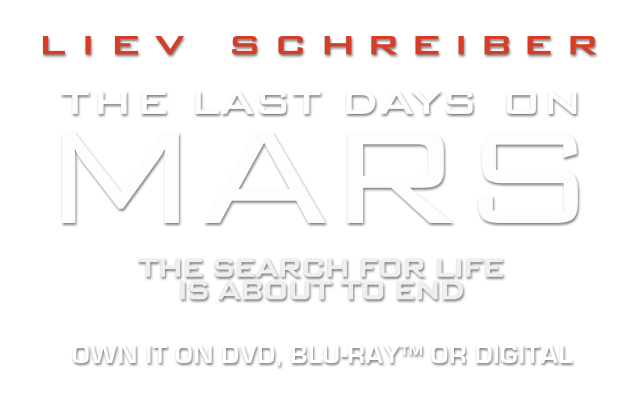 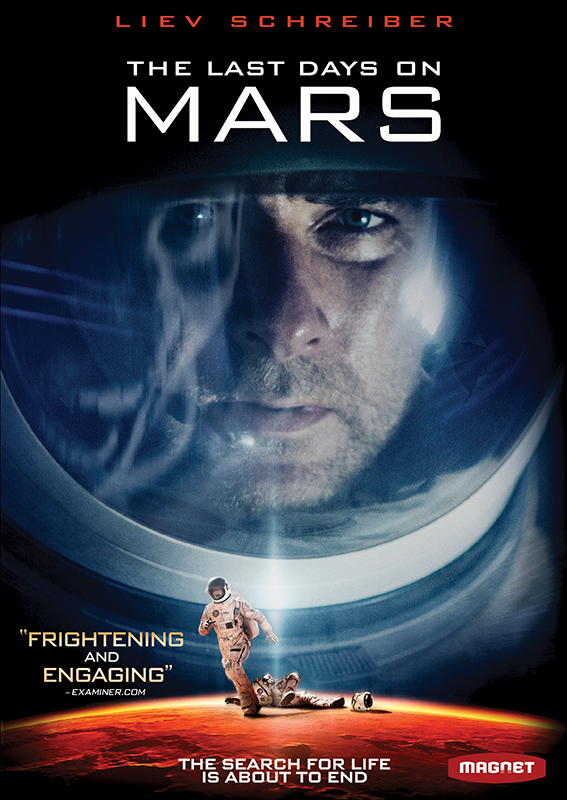 On the eve that the crew of the very first manned expedition to Mars is about to return to Earth, it makes an astounding discovery – fossilized evidence of life on Mars. Oscar® nominated and visionary filmmaker Ruairí Robinson, along with an extraordinary special effects team including the people behind District 9, X-Men: First Class and Avatar, introduce us to a terrifying new landscape, where the scientific discovery of life might be the death of us all.