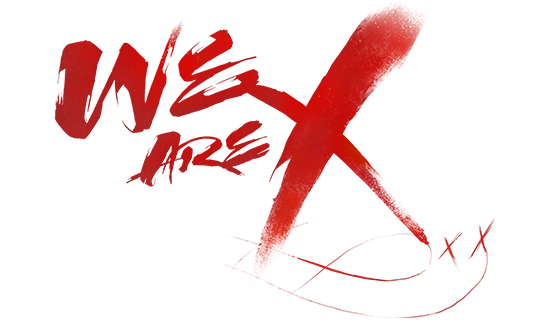 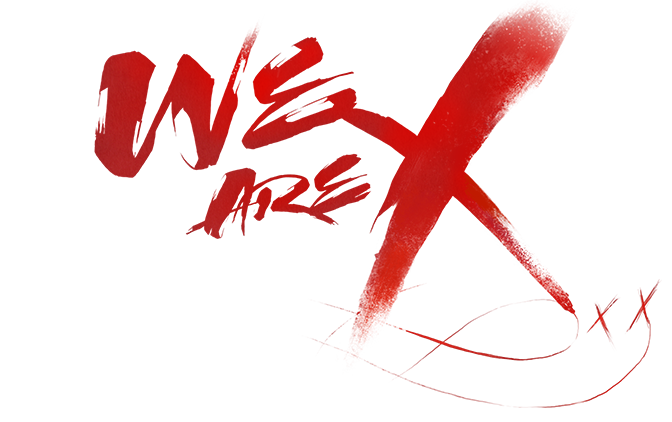 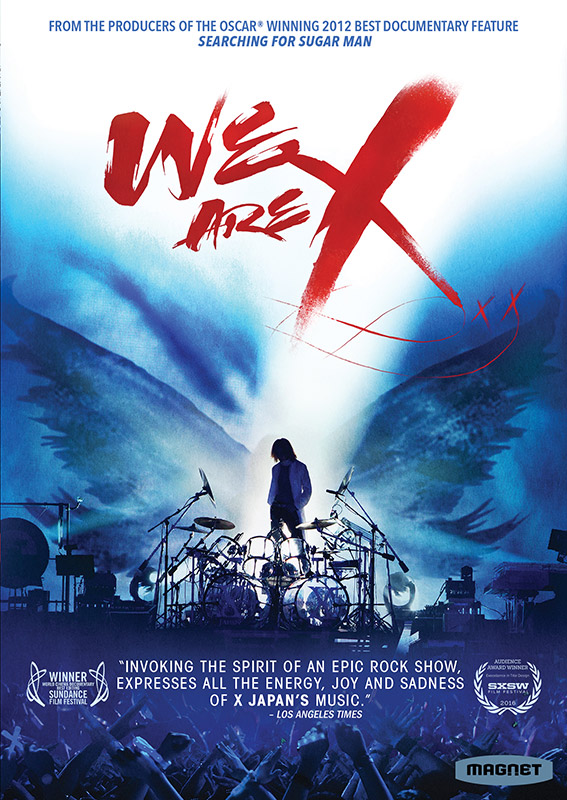 From the production team behind the Oscar® winning Searching for Sugar Man comes We Are X, a transcendent Rock `n´ Roll story about the world’s biggest and most successful band you’ve never heard of...yet. Under the enigmatic direction of drummer, pianist, composer, and producer Yoshiki, X Japan has sold over 30 million singles and albums combined––captivating such a wide range of admirers as Sir George Martin, KISS, Stan Lee, and even the Japanese Emperor. An astonishingly intimate portrait of a deeply haunted––but truly unstoppable––virtuoso and the music that has enthralled legions of the world’s most devoted fans.