"A TRULY HAUNTING PIECE OF HORROR."

"A GRIPPING THRILLER, FILLED WITH TENSION, DREAD AND GENUINE TERROR."

"A MASTER CLASS IN UNSETTLING CHILLS From WEST"

"Might very well be West’s finest work to date."

"The ominous, pulsating drone of Bates’ music, the increasing agitation of West’s editing, and the raw, video-reporter edge of Eric Robbins’ nervy camerawork all contribute to manipulate the atmosphere into one of engulfing dread in a film that gets under the skin and stays there."

"This slow-burning investigation of unseemly goings-on at a rural Christian commune is frightening in any genre language."

"Solid and smart and well-calibrated."

"The performances are strong across the board."

"It is a unique and startling tale that will haunt you for days after you’ve finished it, and boy does it whet your appetite for more from Mr West."

"It’s a stone-faced, frighteningly realistic trip into a suicide cult that will leave you gutted on the way out of the theatre."

"This could be the finest horror flick you see all year."

"A gripping thriller, filled with tension, dread and genuine terror."

"Another horror master-class from Ti West."

"The best film Ti West has made to date."

"The Sacrament could very well be the best ensemble performance in recent horror history."

"THE SACRAMENT is easily one of the best horror movies of this, or any, year."

"Nothing short of terrifying."

"Ti West Wows with The Sacrament"

"Sends chill down my spine"

"There are plenty of fantastical villains in this year’s summer movies. But in terms of horribly believable evil, it will be hard to top the performance of actor Gene Jones as “Father” in director Ti West‘s thriller The Sacrament."

Two journalists set out to document their friend's journey to reunite with his estranged sister. They track her to an undisclosed location where they are welcomed into the remote world of “Eden Parish,” a self-sustained rural utopia composed of nearly two hundred members and overseen by a mysterious leader known only as “Father.” It quickly becomes evident to the newcomers that this paradise may not be as it seems. Eden Parish harbors a twisted secret. What started as just another documentary shoot soon becomes a fight for survival. 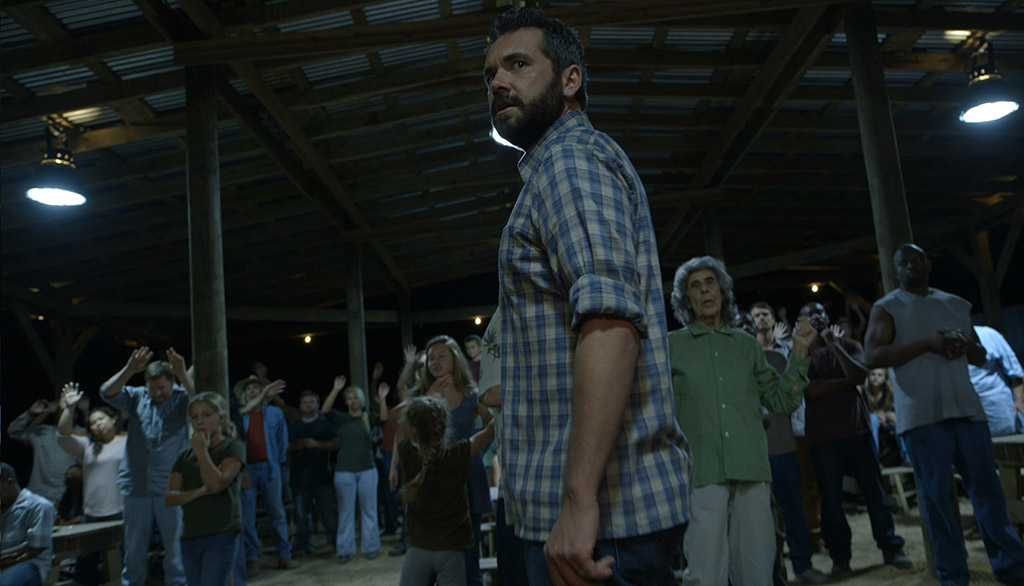 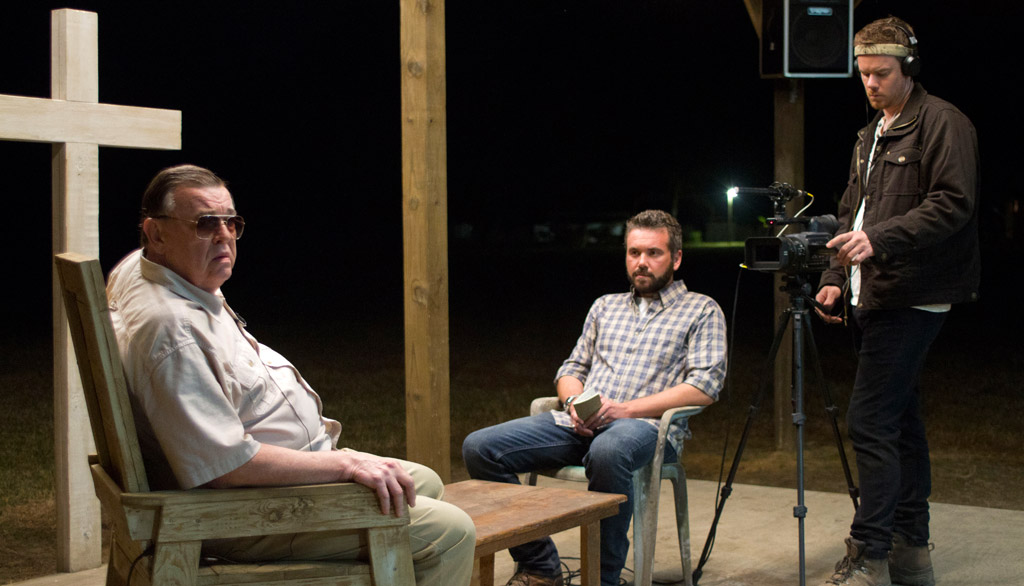 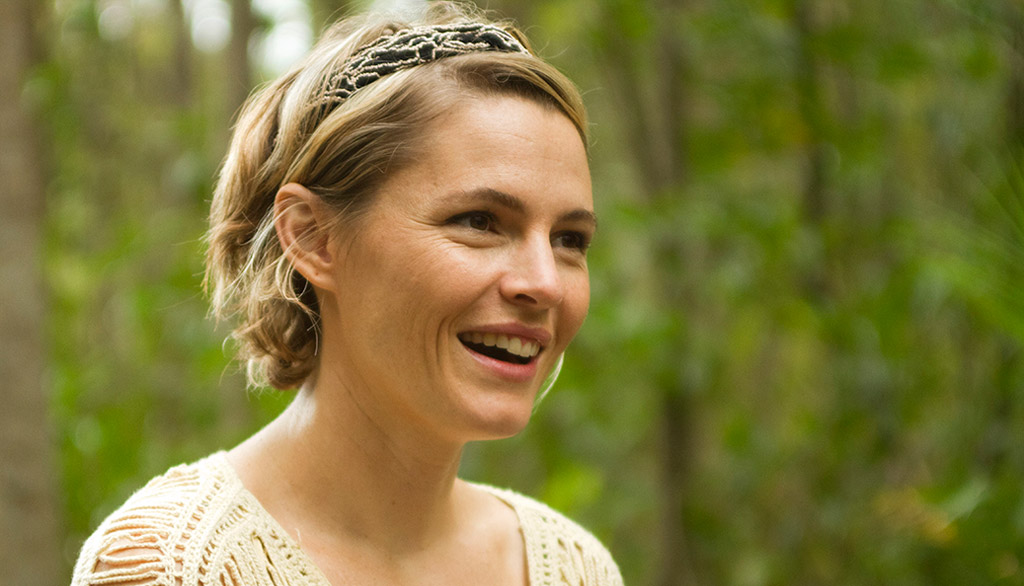 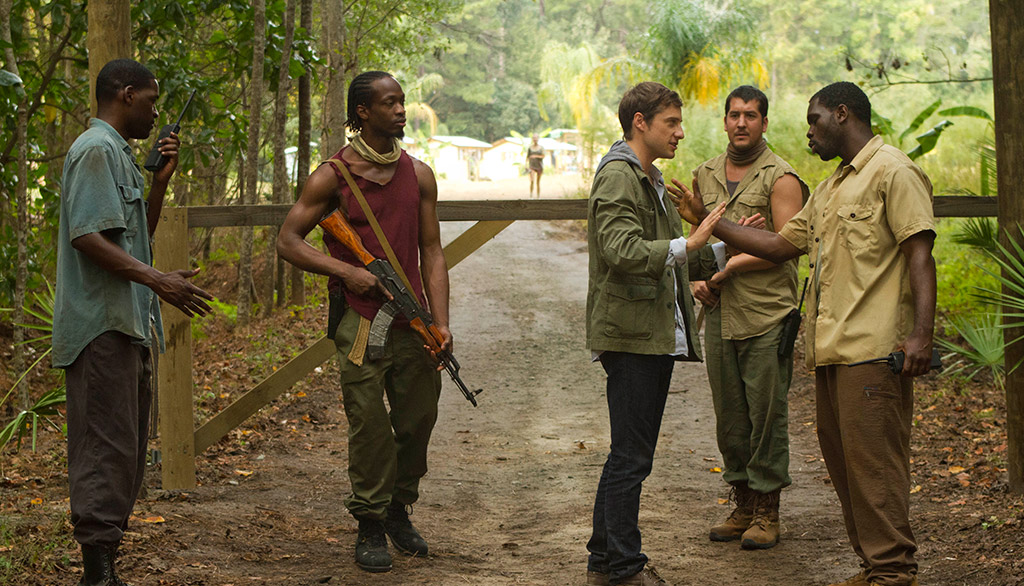 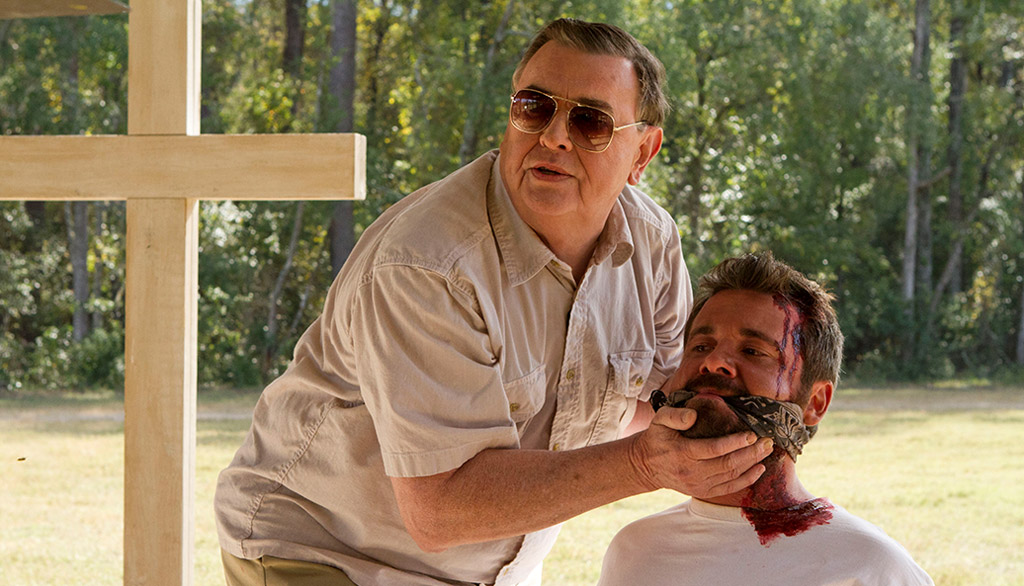 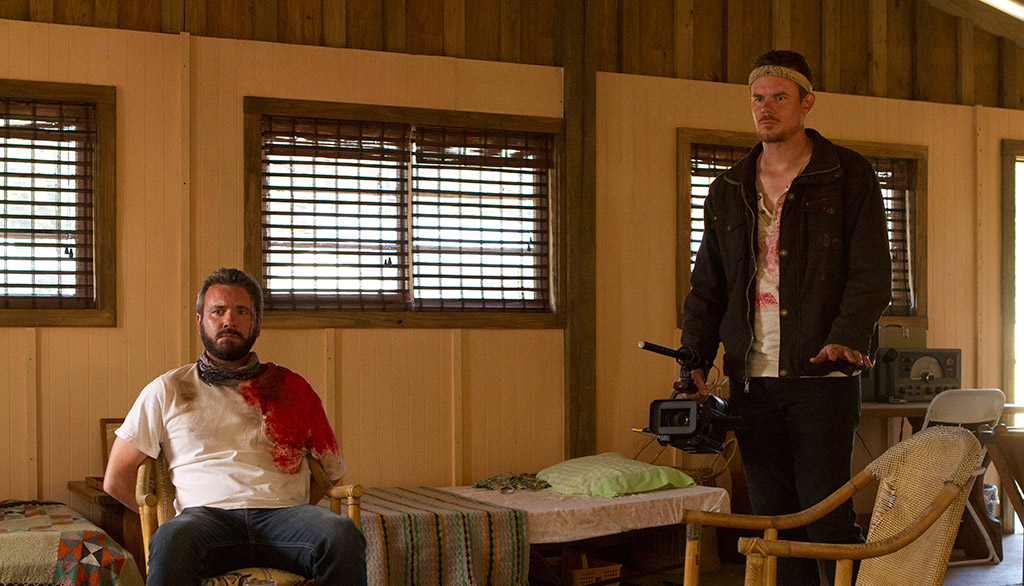 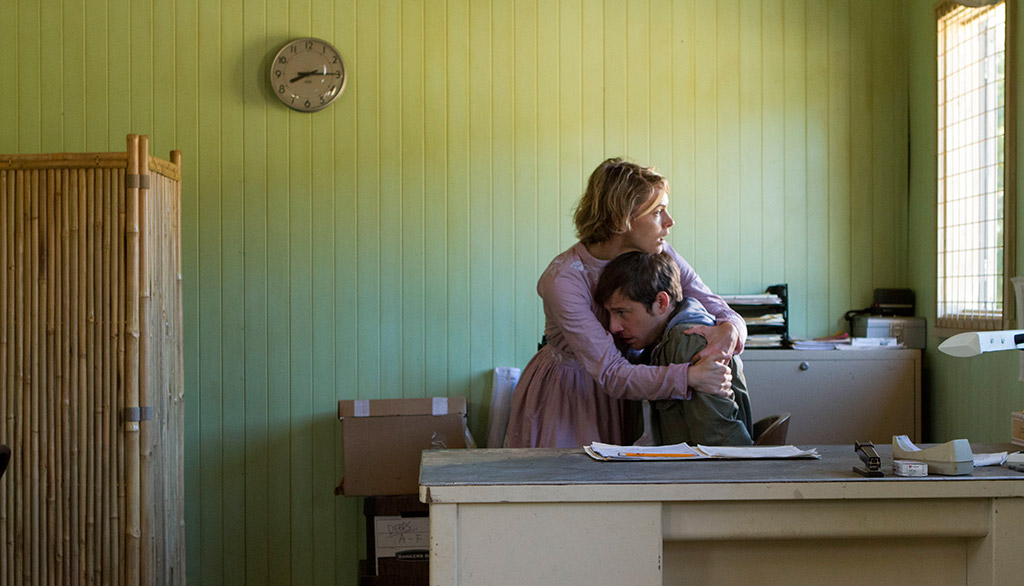 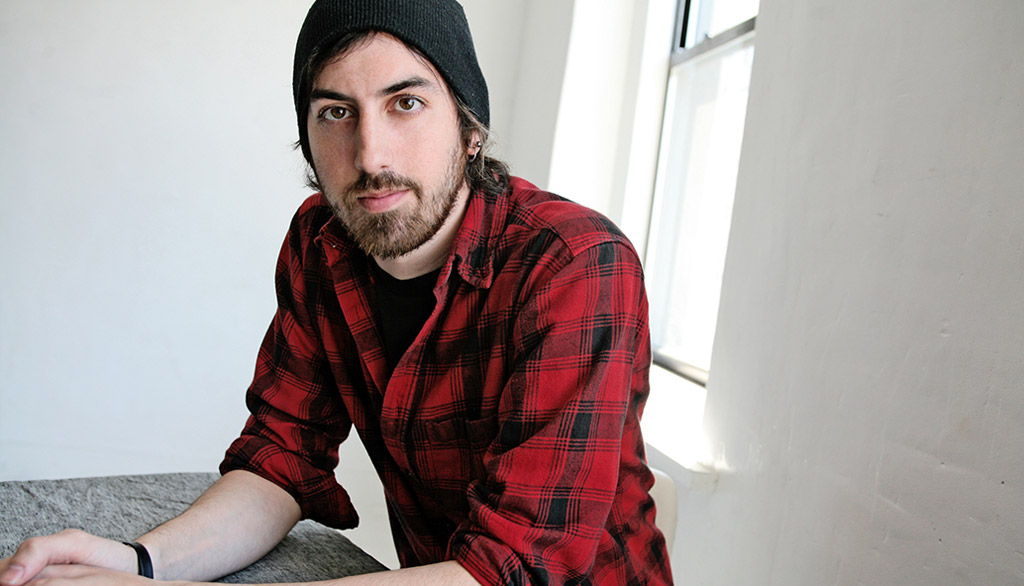 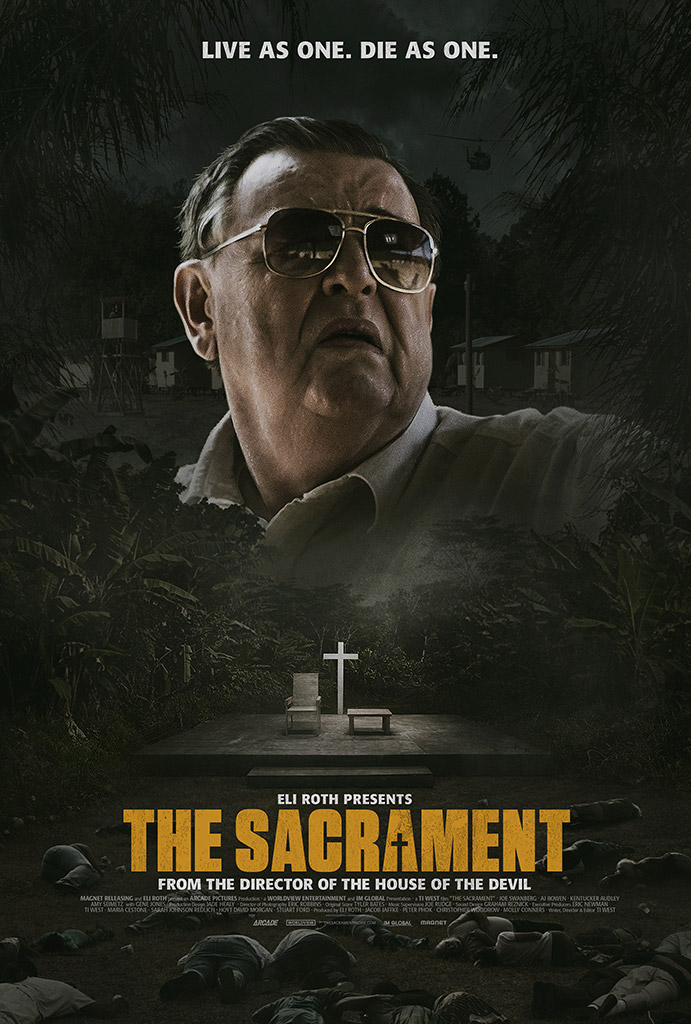 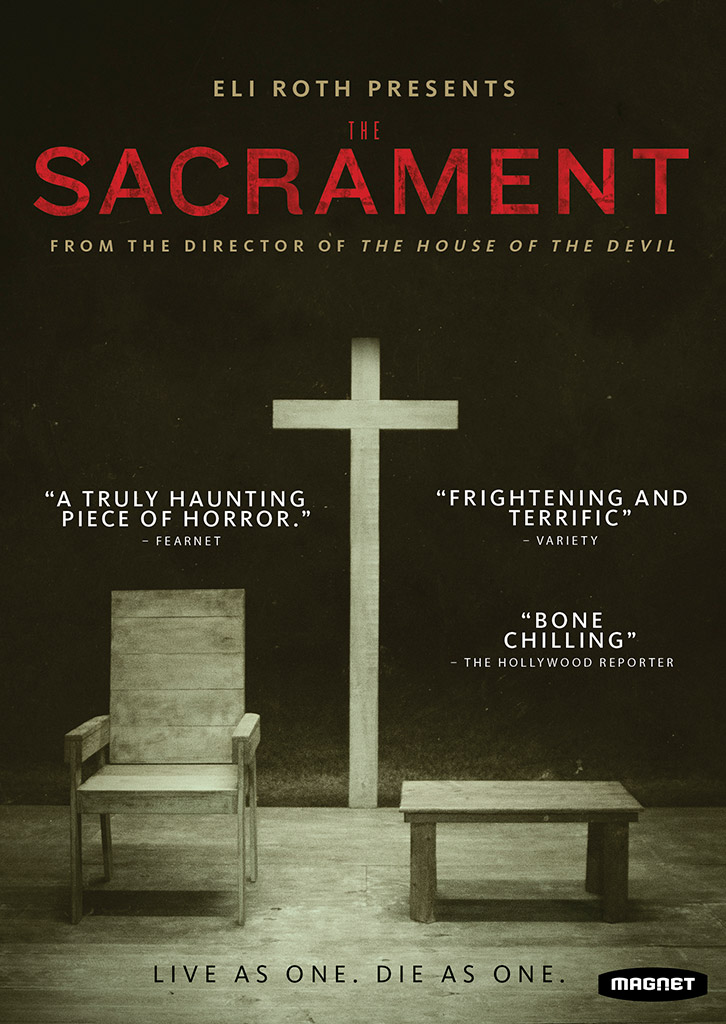 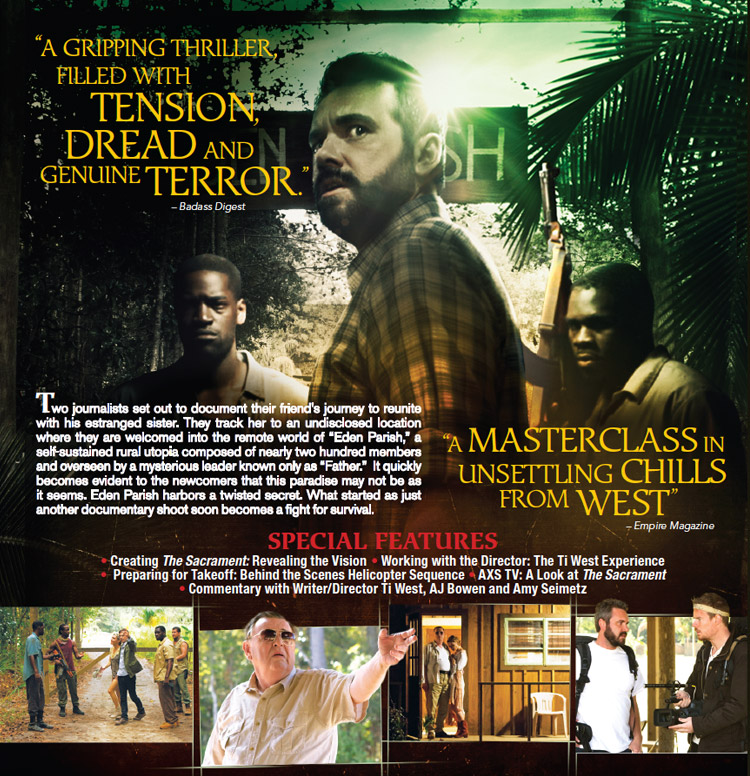